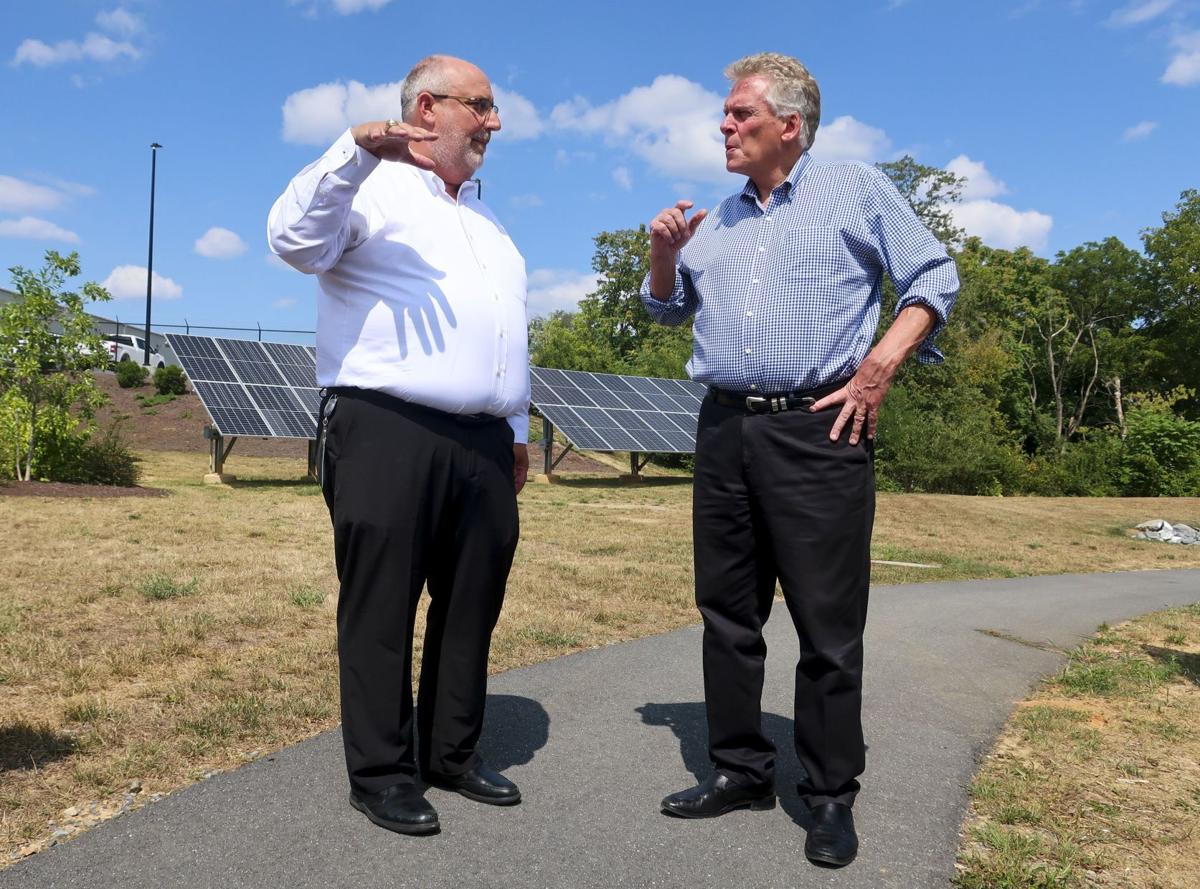 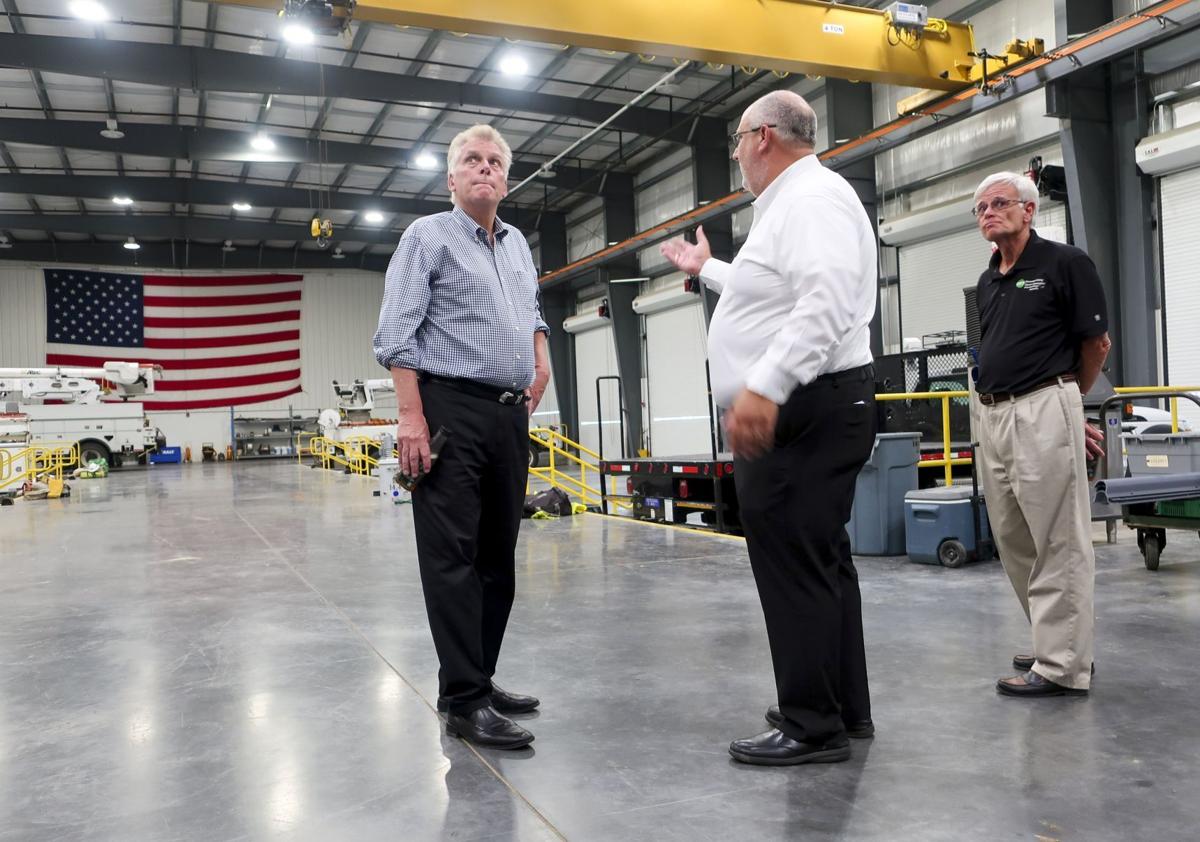 He said better schools and increased broadband can yield significant economic development for rural areas and improve quality of life. Large tech firms such as Amazon would be interested in hiring rural residents because of the lower cost of living in rural areas compared to urban areas, according to McAuliffe.

“They would rather hire people in the Shenandoah Valley rather than have them all in up in Northern Virginia,” he said.

He called for $2 billion a year in state funding to be allocated to schools across the commonwealth, including in areas such as Bristol and the Eastern Shore, where schools are crumbling.

“It should not matter your ZIP code,” McAuliffe said.

Another education change McAuliffe said would be helpful in putting Virginians on a track to a high-paying job is a four-year high school program with a one-year college degree or technical certification. He said education needs to be geared to help prepare students for career paths at younger ages.

“We can’t wait until they’re juniors or seniors in high school to tell them, ‘I can get you a power line job starting at $75,000,’” McAuliffe said.

Among the promises is providing broadband to the estimated 325,000 Virginia homes without the service in the next two years, according to McAuliffe.

“We have got to look to the co-ops to be leaders on this since they provide electricity, they’re the ones who can help us figure this out in the state to get every home in Virginia wired with broadband access,” McAuliffe said. “If you’re going to lift up rural communities, you gotta give everybody broadband access, and the co-ops are going to be at the front of that.”

McAuliffe said co-ops, such as SVEC, are an essential part of his plan to increase Virginia’s use of renewable energy while touring the ground-mounted solar panels at the SVEC complex.

Wayne Hannah, SVEC chief information officer, said SVEC has been in talks with four internet service providers about providing internet service through fiber infrastructure slated for creation by the local electric cooperative. He declined to say which companies.

Hannah said there will be an announcement soon about the fiber network SVEC is building. Preliminary work is underway, he said.

“We have contractors that are coming in to help us gather easement information and make ready engineering,” Hannah said.

McAuliffe is running for governor for a second time. He was first elected in 2013. Virginia governors cannot seek consecutive terms.

During his time in office, McAuliffe established Virginia Grown: Homegrown By Heroes to support military veteran farmers, and the state created roughly 220,000 jobs, according to the Bureau of Labor Statistics.

McAuliffe’s opponent, Republican nominee for governor Glenn Youngkin, will be in the Harrisonburg area this weekend to visit the Broadway Emergency Squad on Saturday at 8 a.m., according to Dewey Ritchie, supervisor for Rockingham County District 1.

McAuliffe plans to make a stop in Winchester on Thursday.