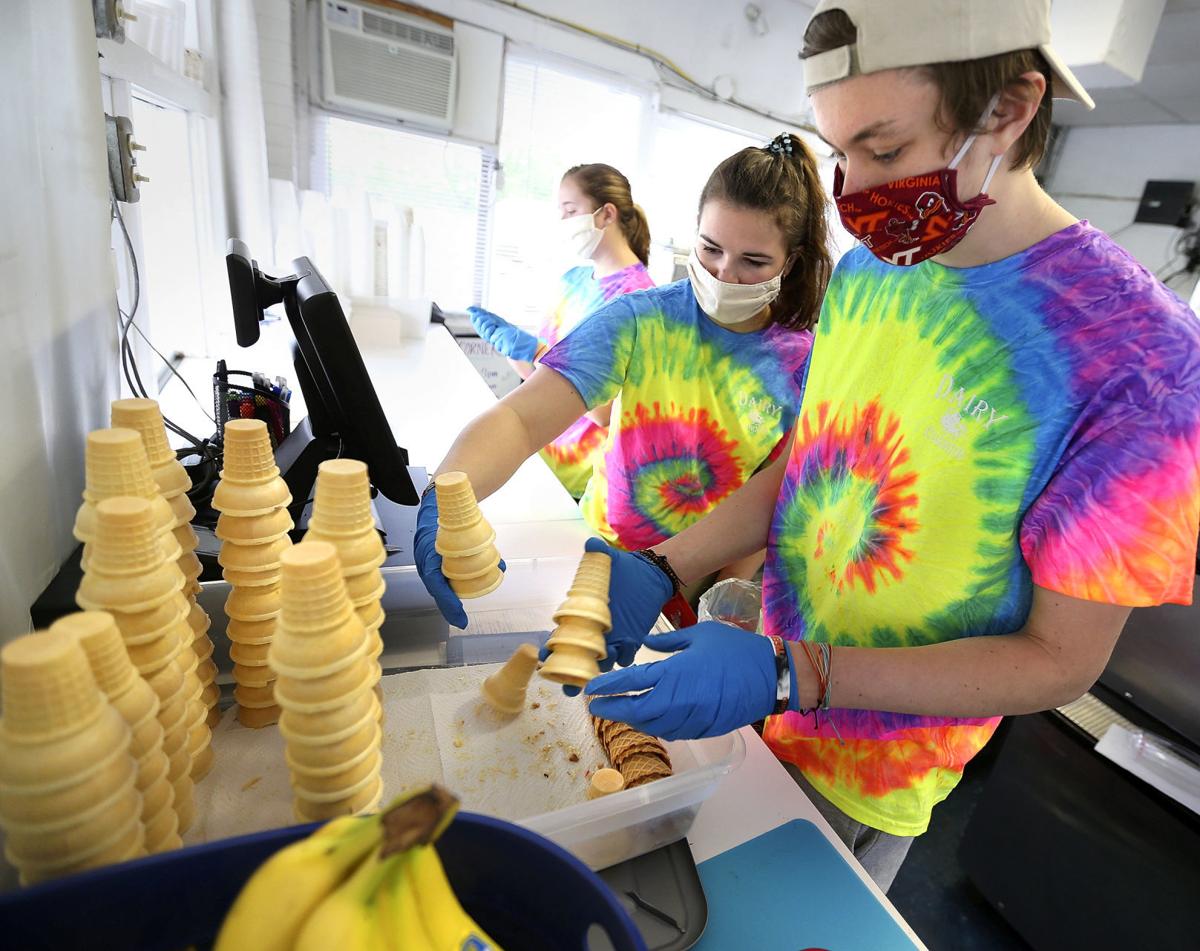 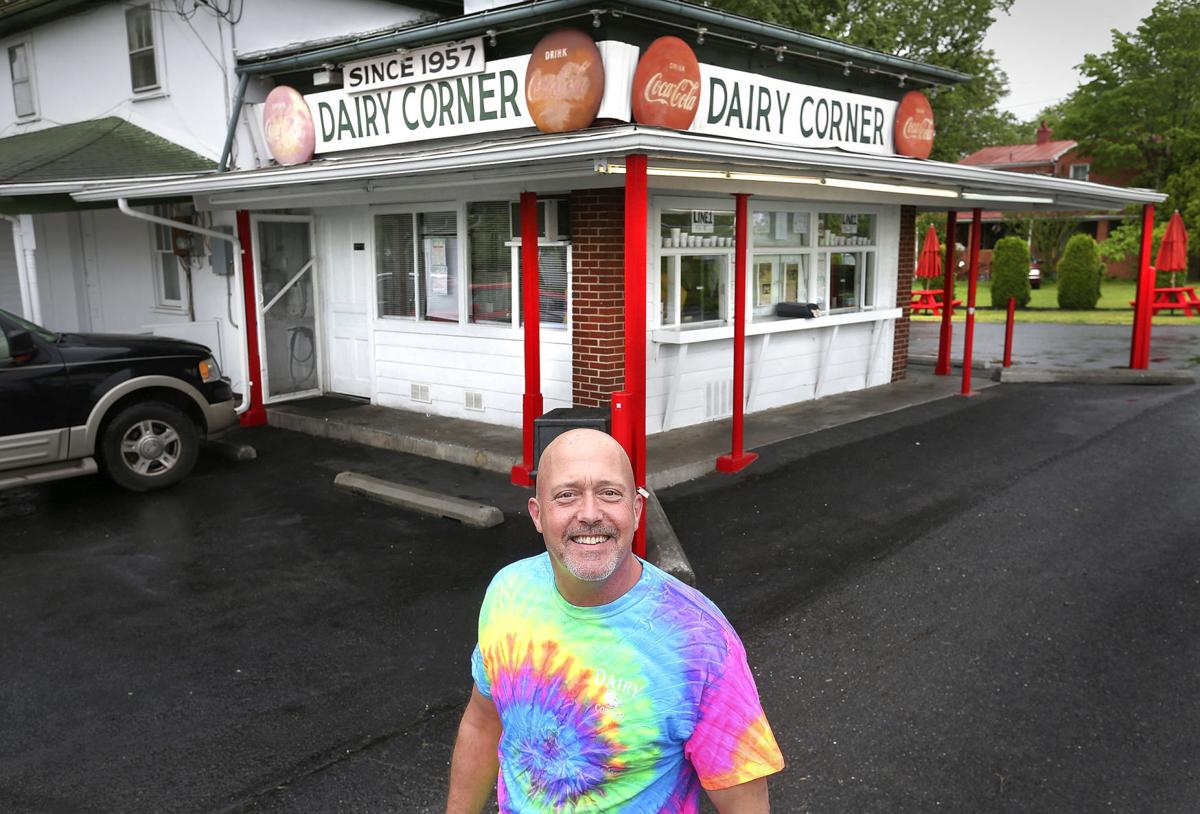 Rob Landis has purchased and has re-opened the Dairy Corner ice cream stand on Berrville Pike (Rt. 7) near Interstate 81. The business will be open 12 p.m. - 9 p.m. seven days a week. 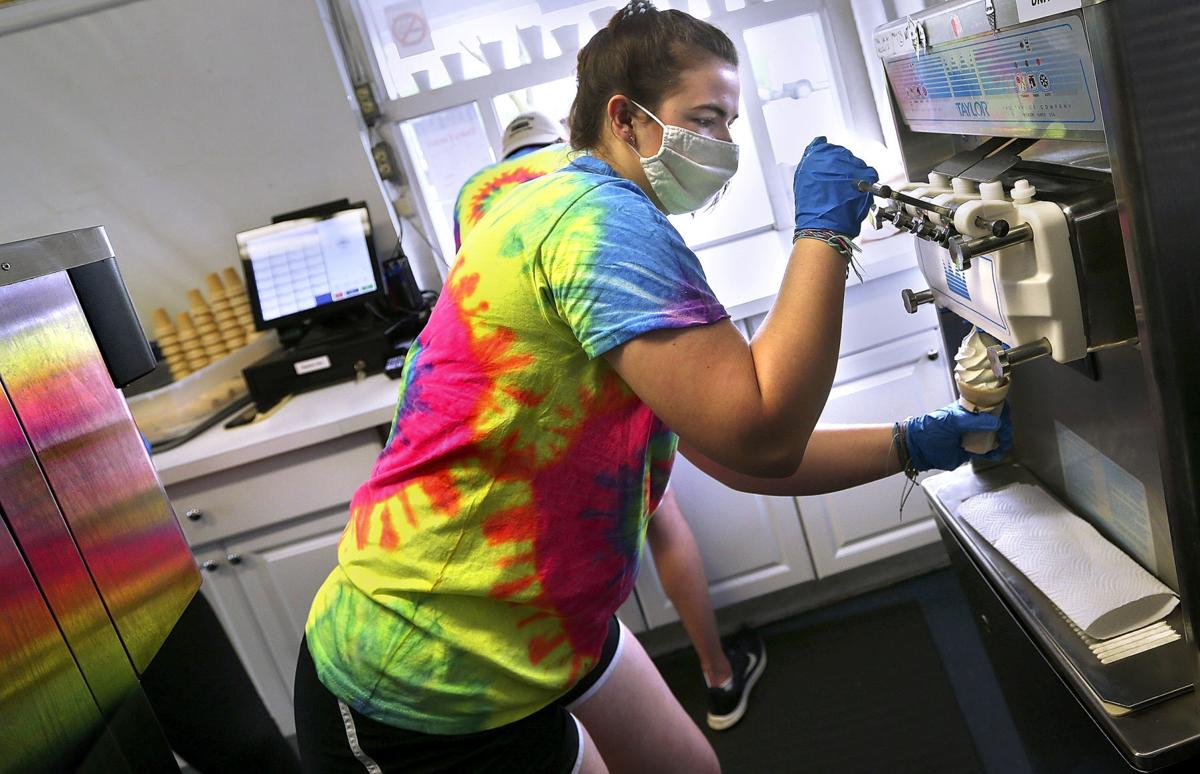 Rob Landis has purchased and has re-opened the Dairy Corner ice cream stand on Berrville Pike (Rt. 7) near Interstate 81. The business will be open 12 p.m. - 9 p.m. seven days a week.

WINCHESTER — Seven months after closing its doors forever, The Dairy Corner is back.

The widely popular ice cream stand at 177 Dairy Corner Place, just off of Berryville Pike (Va. 7) east of Winchester, has a new owner, but everything else — the ice cream recipes, the staff members — is just the way it was.

"The goal is to do everything the same," new owner Rob Landis said on Thursday. "Everybody loves it just like that, including myself, so we're going to keep it how it was."

Landis, a 25-year fan of The Dairy Corner, also owns and operates Maxx Power Equipment at 207 Dairy Corner Place, just a few doors down from the ice cream stand.

When he learned last year that the business then known as Pack's Dairy Corner would shut down on Oct. 13 because property owners Ernest F. Smith Jr. and Linda Camper — the children of ice cream stand founders Ernest and Viola Smith — wanted to sell the property, Landis decided to take action.

He and his family had been Dairy Corner fans for decades, and the thought of losing the ice cream stand that had operated there for 62 years was too much to bear.

"That place can't be closed," Landis said. "That's just not right. It needs to be up and running."

Landis decided to buy the store for an undisclosed price and continue serving the same ice cream recipes that were wildly popular when members of the Pack family leased and ran the shop from 1986 to 2019. He even brought back many staff members who lost their jobs when the business shut down in October.

With little fanfare, Dairy Corner reopened for a few hours Tuesday evening "for a dry run," Landis said, then kicked off its normal operating schedule of noon to 9 p.m., seven days a week, on Wednesday.

"We had been planning to open at the beginning of March, but you know what happened there," he said, referring to the onset of the COVID-19 pandemic that forced restaurants to shut down their on-site dining services.

When the ice cream dispensers started humming on Tuesday, passersby were quick to notice.

"They saw some cars and activity, so they came by to see what was going on," Landis said. "It was very encouraging."

The former Pack's Dairy Corner was one of the most popular ice cream stands in the Winchester area. At the time of its closing, it was serving about 800 people most days and even more on Sundays.

Landis said he would love to once again see long lines of ice-cream lovers waiting for a cone of their favorite flavor, and he's ensuring that everyone will be served safely.

"We're being very, very careful," he said. "Everyone there is wearing masks and gloves, and we have a sign up reminding people to socially distance."

The Dairy Corner doesn't offer indoor dining, but there are several outdoor picnic tables on the property where customers can enjoy their ice cream. Due to the coronavirus, Landis said he added more space between the tables so people won't be as crowded.

Other than the rearranged tables, Landis said returning customers shouldn't notice any real difference between the former Pack's Dairy Corner and the new Dairy Corner.

"Everything's going to be just like it was," he said.

I'll be stopping by there today, can't wait!

This is sooo special! Thanks!

Miracles do happen!!! I can't wait to go get some black raspberry!!!!

Very awesome and good luck! I'm sure the business will thrive.

This is great. I have always loved this place.