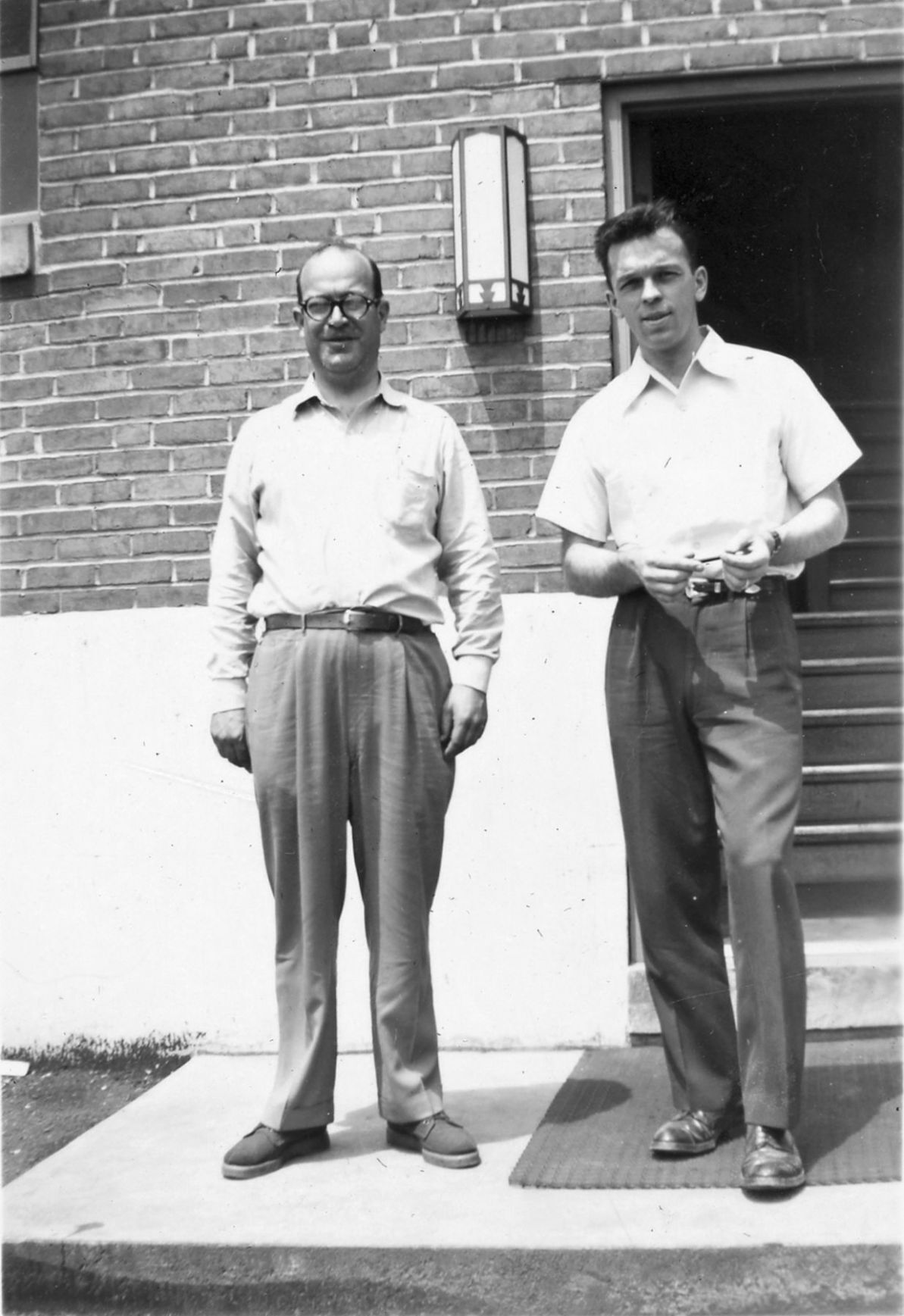 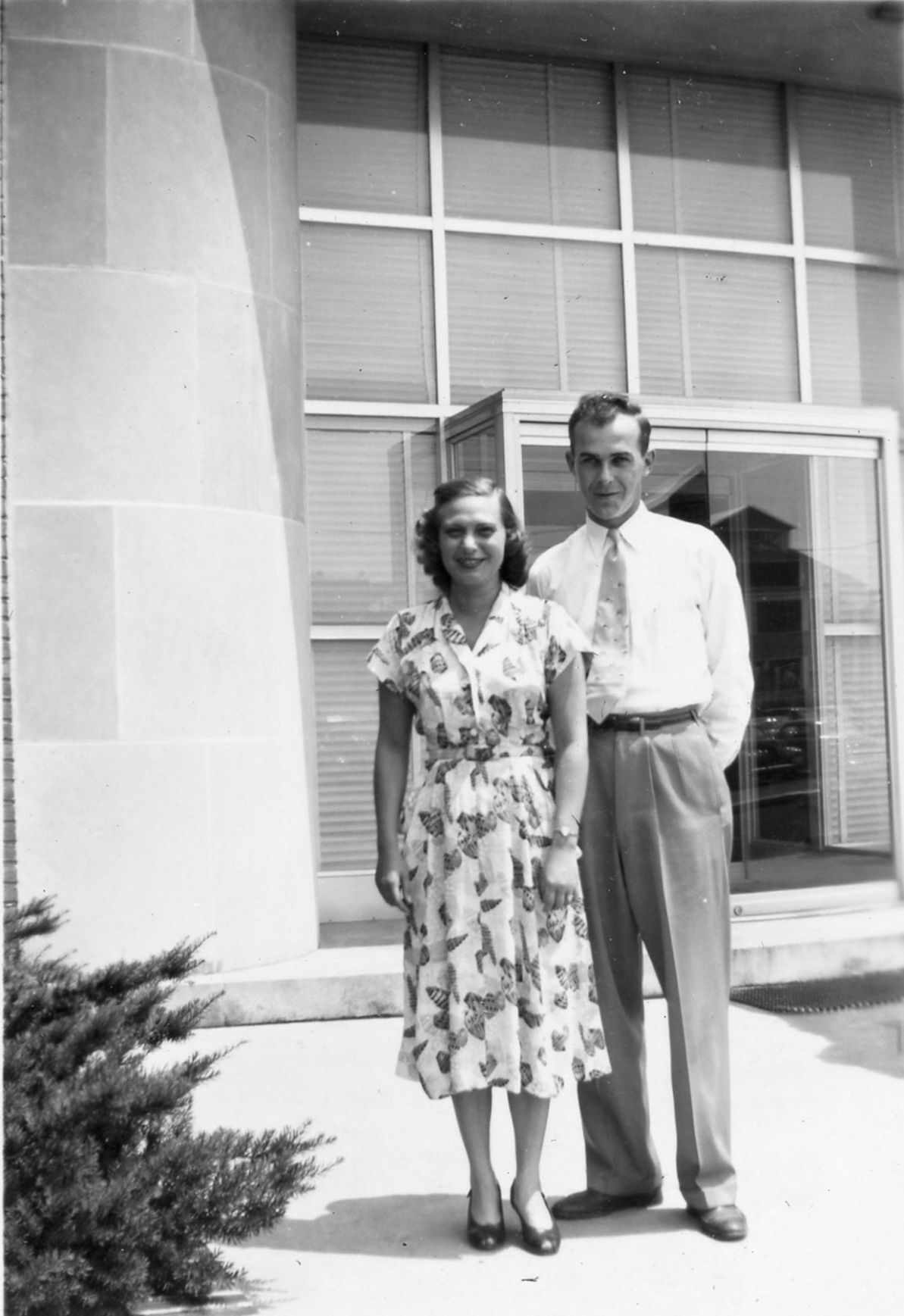 Mr. and Mrs. J.B. Beverly Jr. and family, who for some years have been occupying the residence property at 136 N. Washington St., are moving tomorrow into their handsome new home, just completed, on West Clifford Street, this city. It was built by Mr. Fred L. Glaize contractor and builder, and was begun early last summer.

JACKSONVILLE, Fla. — A solid carload of scotch and rye whiskey, billed from Miami to Kansas City as "Fish," was seized by the Sheriff and federal prohibition agents here today in the railroad yards. As the car was marked "perishable" employees opened it to add more ice, when the whiskey was discovered.

An indication that business is not so bad in this locality was the announcement today of the sale of an entire block of Winchester real estate, including all buildings thereon.

Mr. Maurice F. Castleman of Clarke County sold to Mr. W. Taylor Wall, of this city, the 400 block on North Kent Street, for a consideration that was not made known. The block includes building lots, dwellings, warehouse and storeroom and it is understood that the purchaser, Mr. Wall, will develop the property, selling the lots and erecting houses for sale.

The proposed new brick corporation, whose plant is to be established on land purchased from the Handley Board of Trustees, near the proposed site of the new colored school on the Smithfield farm, was organized as a strictly Winchester enterprise at a meeting this week. Mr. Frank A. White, an experienced practical brick man, who is to manage the actual operations, was elected president. Mr. H.B. McCormac was elected vice-president and Mr. G.M. Hansbrough, secretary and treasurer.

Twenty acres have been purchased from the Handley Board of Trustees.

The demand for brick in Winchester has been estimated carefully and Mr. White has adjusted the size of the plant to supply what he believed to be an assured demand. Mr. White also proposed to make hand-made colonial brick, a brick that cannot be purchased elsewhere at this time and for which there is a demand from architects requiring strictly colonial buildings.

The football game to be played on Thanksgiving day, Nov. 24, between the teams of the Winchester High School and the Shenandoah Valley Academy has been insured against rain and snow, it was announced this morning.

The risk was taken by Lacy and Arthur, local insurance agents and is said to have been the first of the kind placed in the Shenandoah Valley.

The game between the two stellar teams of Winchester will be the football classic of the lower valley and it is expected an immense crowd will gather to see the gridiron gladiators contend for honors.

An unsuccessful effort was made at 8 o'clock last night to burglarize the home of Sam Ensogna, and Italian shoemaker, living at 515 South Main St. Mrs. Ensogna and her children were in the kitchen at the time and Sam was attending a meeting of the Woodmen of the World.

The intruder first tried to raise a kitchen window, then went to a dining room window and had gotten the window raised and was about to enter when he saw Mrs. Ensogna. She and her oldest child screamed, frightening the scamp away.

After Sam returned home and was told about the attempt to rob his home, he made an investigation of the premises and found footprints in the yard, but no trace of the rascal.

The Winchester High School football team defeated the team of the Martinsburg, W.Va., High School at the latter place on Saturday afternoon by the score of 40 to 0.

Winchester has clinched the football championship of the Cumberland Valley Athletic League, having won all the games and lost none. These victories entitle the Winchester High School team to the silver cup offered to the winning club by Hodgson and Brown, jewelers of this city.

Announcement was made today by Dr. Hunter H. McGuire, president of the Winchester Memorial Hospital, that a superintendent was elected to take the place made vacant by the resignation of Miss Angelica P. Didier, who had been the superintendent for fourteen years, and who left Winchester last Sept. 15 to take an important post in Baylor Hospital at Dallas, Texas.

There are 13 in Virginia and receive $100 each in pensions per month.

The Winchester Brown Bombers ran up their biggest score of the season yesterday swamping the Hagerstown Tigers, 44-12.

The Bombers scored two touchdowns in the first period, two in the second, one in the third and two more in the last quarter. The visitors pushed over a touchdown in the second period against the Bomber's second team and added their final tally on a pass in the third quarter.

Only a small crowd turned out for the game, half of which was played in a cold rain.

The Conrad-Hoover Post of the American Legion will hold "open house" at their new home, 211 N. Loudoun St. on Wednesday.

The local post has leased the house from the George Washington Hotel Corp. It was formerly used as a home by the Winchester Eagles Club.

Winchester's new elementary school being built on Jefferson Street will be named the John Kerr School after the school at Cameron and Cork streets which it will replace.

John Kerr, a Winchester philanthropist, left a grant of $7,000 in his will to educate the poor children of the City of Winchester.

BOYCE — It began as a holiday ritual, an assembly of friends making wreaths and other ornaments to inject holiday flair into their homes for the Christmas season.

Little did they know that the annual Christmas custom would grow into a 25-year tradition at the Orland E. White Arboretum at Blandy Farm.