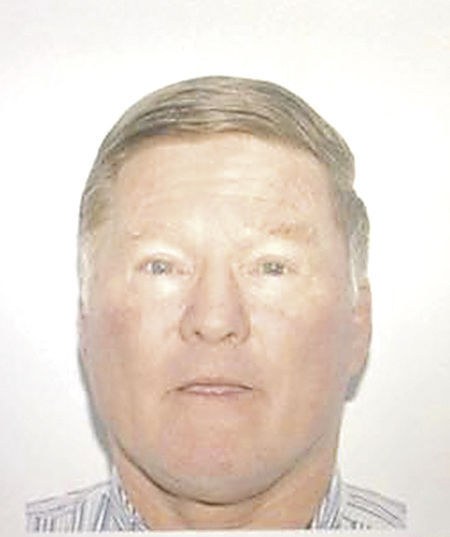 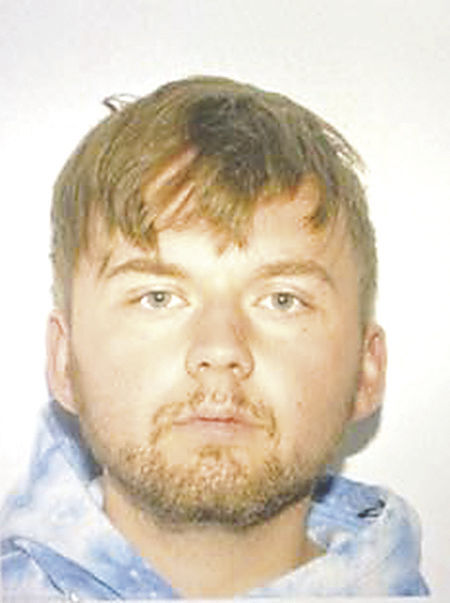 A father and son apprehended Sunday morning near Patrick Henry College in Purcellville following a three-county police pursuit have been charged in connection with a bank robbery that occurred the previous Friday in Leesburg, according to the Loudoun County Sheriff’s Office and Leesburg Police Department.

The elder Sencindiver has been charged with two counts of a felon in possession of a firearm, one count of a felon in possession of ammunition and two counts of carrying a concealed weapon after being convicted of a felony, according to the Loudoun County Sheriff’s Office. Leesburg police say he also has been charged with one count of robbery. He faces charges in Frederick County for felony eluding, obstruction of justice and reckless driving.

Both men are being held without bond at the Loudoun County Adult Detention Center, authorities said.

Leesburg police say the elder Sencindiver allegedly robbed an M&T Bank at East Market Street in Leesburg on Nov. 19. He reportedly displayed a note demanding cash to a teller at the bank, and implied that he was carrying a weapon, but did not display one. He then fled the scene on foot with an undisclosed amount of cash. His son was his alleged accomplice, according to Leesburg police.

The father and son were involved in a three-county pursuit that began in Frederick County, traversed Clarke County and ended in Purcellville early Sunday morning.

Deputies from the Loudoun County Sheriff’s Office and officers from the Purcellville Police Department apprehended the Sencindivers shortly after 10 a.m. Sunday, after they abandoned a vehicle on the campus of Patrick Henry College.

Two firearms were recovered from the Sencindivers’ vehicle, the sheriff’s office said.

The bank robbery article w/photo "have you seen this man" was right next to the Patrick Henry College lockdown story.... I was thinking, it's the same guy. And it was.