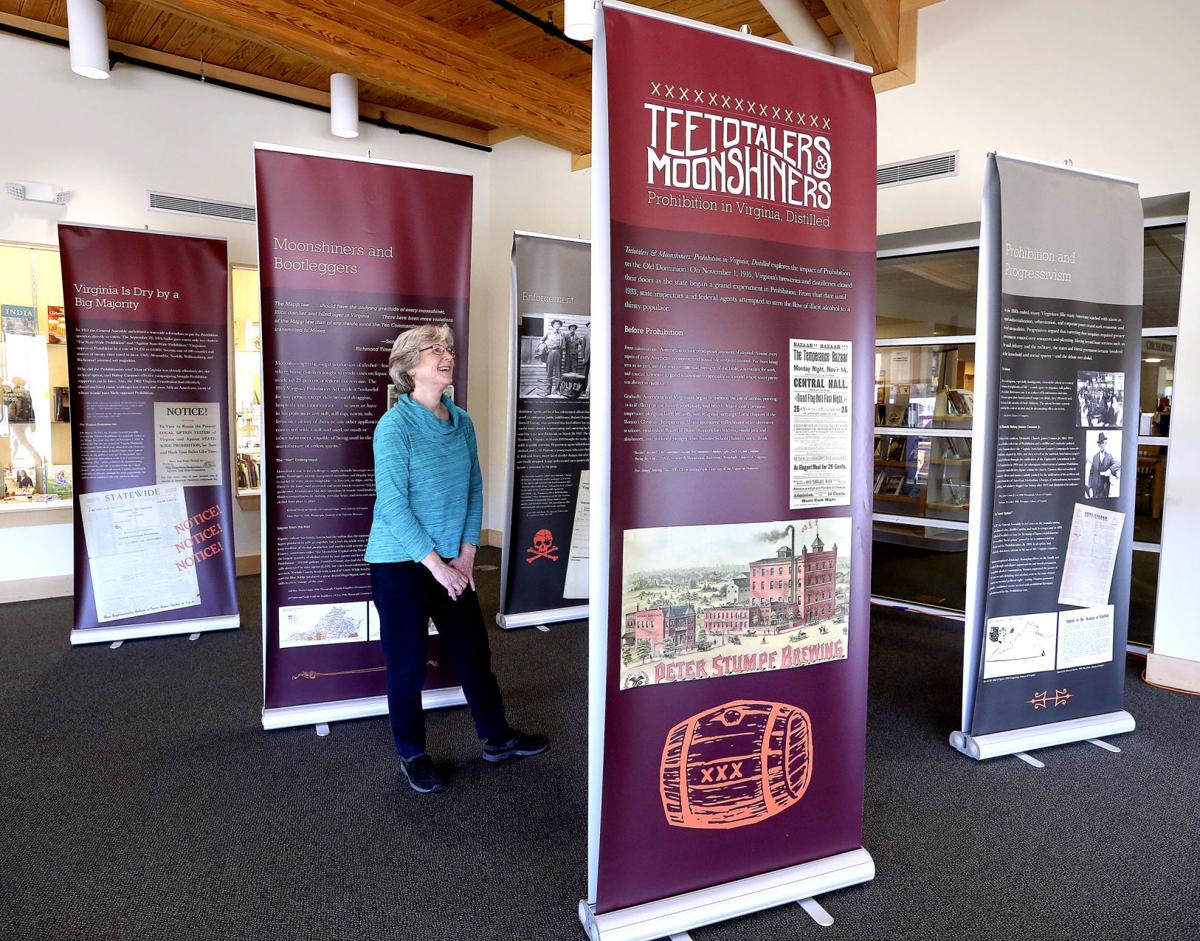 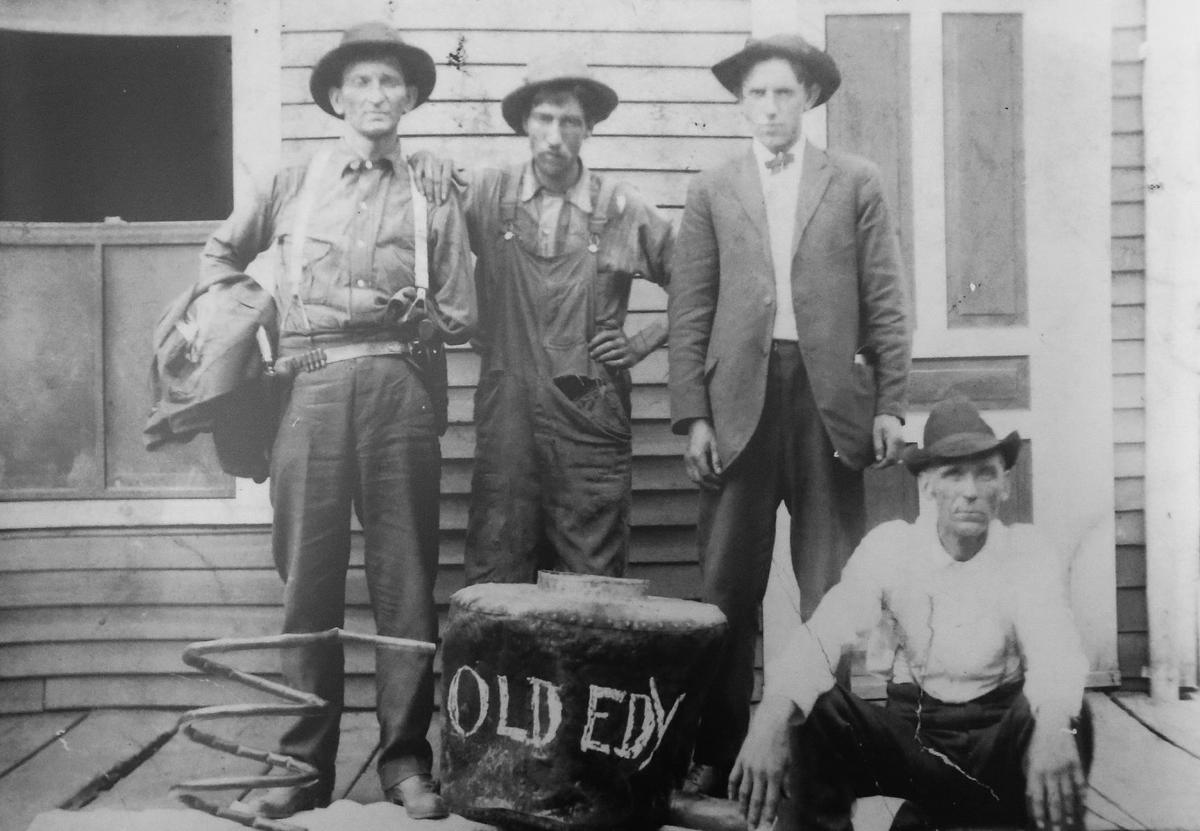 A photograph of prohibition agents in Virginia in the 1920s is included in the Prohibition Exhibition at the Bowman Library. 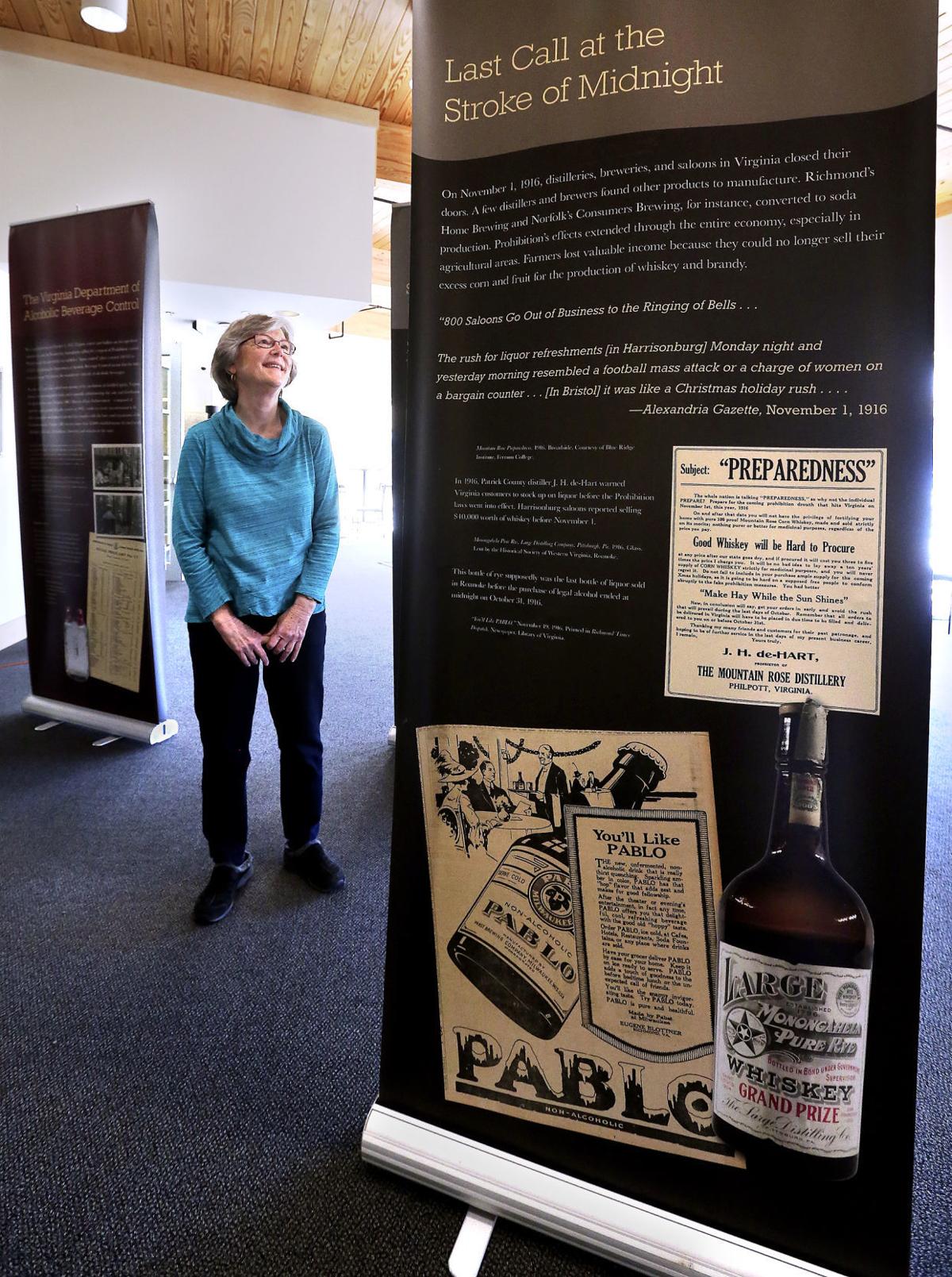 A photograph of prohibition agents in Virginia in the 1920s is included in the Prohibition Exhibition at the Bowman Library.

STEPHENS CITY — With more than 300 wineries, 200 craft breweries, and almost 60 distilleries in Virginia, it’s hard to believe the Commonwealth was ever dry. But Virginia was actually one of the first to adopt Prohibition before the federal law was enacted in 1919 — Virginians drank their last legal drink on Halloween night 1916. Prohibition, decreed by the 18th Amendment, marked the period in our nation’s history when the production, transportation, possession and sale of alcohol was illegal. The era launched a new counter-culture of speakeasies and organized crime; it was eventually repealed in 1933 with the 21st Amendment.

“It’s a great origin tale. Our patrons have a healthy appreciation for and interest in local and state history. So we delight in just being able to link people to new, interesting and important stories from the past,” said Adrienne Davis, adult services division head for Handley Regional Library System.

“But one section is on the legacy of Prohibition and even mentions NASCAR. One reason it is important to know our history is because it helps us understand our present. I like that this exhibition makes those connections.”

The exhibition is made up of panel banners that show images and documents from the Library of Virginia’s larger Prohibition-era collection. You’ll see humorous sheet music mocking the absurdities of Prohibition, headlines of anti- and pro-liquor newspapers and broadsides, records of the state’s Prohibition Commission, which record the daily activities of its agents. An interactive digital component allows patrons to listen to songs produced during Prohibition, with artists expressing their views.

The exhibition, on loan from the Library of Virginia, is the first of its kind for the local library system. Davis said it’s part of an ongoing effort to broaden adult services and programming.

“The Library of Virginia is such a rich resource for all residents of Virginia — so much is available on our political, social, and cultural history and not enough people know about it.”

More such exhibitions are planned for Bowman Library — New Virginians: 1619-2019 & Beyond will be on display from March 9 through April 18 and We Demand: Women’s Suffrage in Virginia from May 25 through July 4.

You can also find local Prohibition-era paraphernalia and documents on display at Handley Library outside the Stewart Bell Jr. Archives downstairs. Items on display include pamphlets, photos and fliers of the Women’s Christian Temperance Union; the Winchester Chapter was organized in 1884.

“One of the most interesting items is a songbook including ‘The Doom of the Saloon,’” said Becky Ebert, archivist at Stewart Bell Jr. Archives.

“We also have a recipe for corn whiskey from the Jeannette and Robert G. Harper Family Records. There are also some photos of commercial distilleries,” she said.