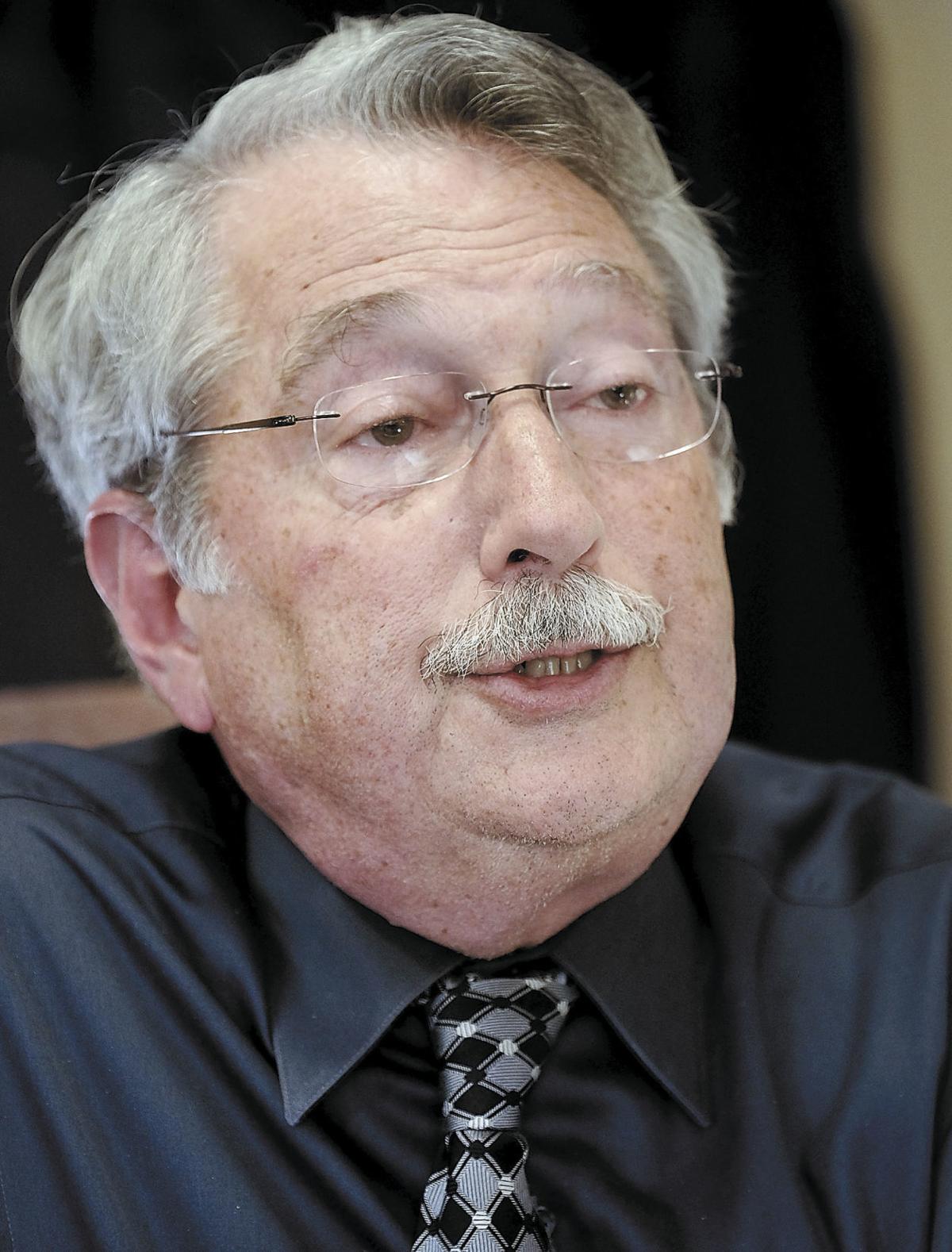 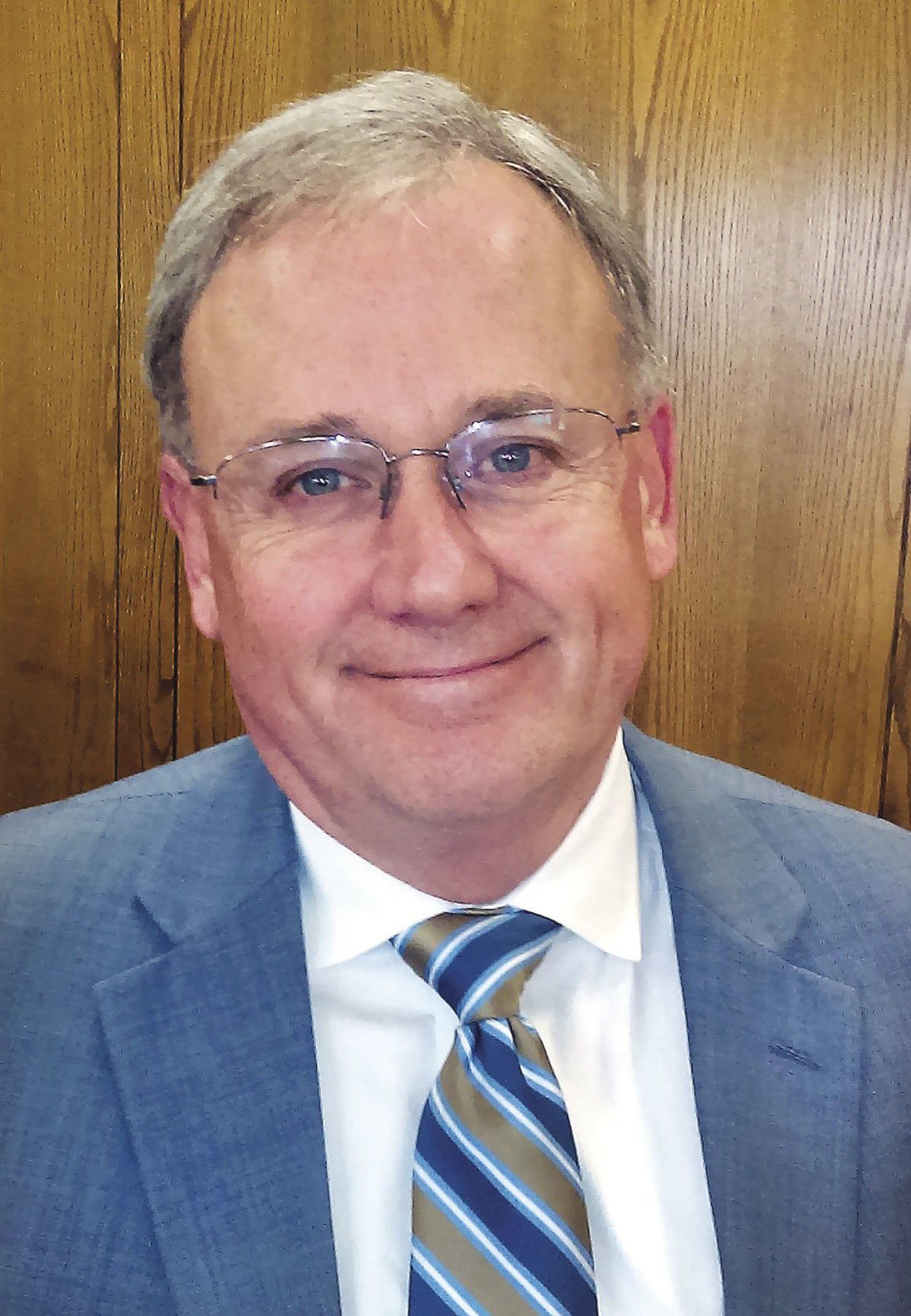 "Our system is focused on incarceration and punishment and places far too little resources on treatment and rehabilitation," Timothy S. Coyne, area public defender, said in an email. "We can and must do better as a society."

Coyne noted that with about 2.3 million prisoners, the U.S. leads the world in incarcerating people, despite comprising about 4% of the world's population. Citing Virginia Department of Corrections statistics, he said of the 27,294 inmates in Virginia's jails and prison in June, just 777, less than 3%, were on "special programs" designed to rehabilitate and treat offenders.

Among the proposals expected to be debated to reduce incarceration and increase equity:

• Restoration of parole, which was abolished in Virginia in 1995.

• Elimination of mandatory minimum sentences to give judges more flexibility in sentencing.

• Allowing defendants to decide whether they want juries to recommend sentences to judges.

Coyne said mandatory minimums are "arbitrary" and not "evidence-based" and tie the hands of judges and prosecutors. "Eliminating these mandatory minimum sentences will lead to fairer and more just sentences," he said.

Virginia is one of just six states that allows juries to recommend sentences. Judges are not obligated to follow their recommendations, but often do. Because juries aren't informed of guidelines — which are calculated by probation officers and factor in a defendant's criminal history — Coyne said juries often deliver stiffer sentences than what guidelines recommend. About 95% of cases in Virginia and around the nation are decided through plea bargains, and Coyne said strict jury recommendations are often used by prosecutors as a "cudgel" to get defendants to accept plea bargains rather than stand trial.

Marc Abrams, Winchester commonwealth's attorney, said he supports greater flexibility for prosecutors and that mandatory minimums should be used sparingly. He said any changes to the parole system should not be retroactive and that Virginia Parole Board has not always fully considered victim's rights.

"Some changes in the criminal justice system may constitute improvements while others do not," Abrams said. "I am always concerned about unintended consequences of new legislation which is not well vetted by a number of stakeholders."

It sounds like a step in a positive direction. The Mandatory minimum sentencing needs to be changed and should have been done so long ago. It is a huge tool that is used to force people to take a plea deal.

If you don't want to be a "victim" of the Justice system stop breaking the LAW idiots!

Yes, we get it. You like your constitutional rights, but you'd see others lose theirs at the drop of a hat. Your online bravery hides in your cowardice, anonymous bootlicker.