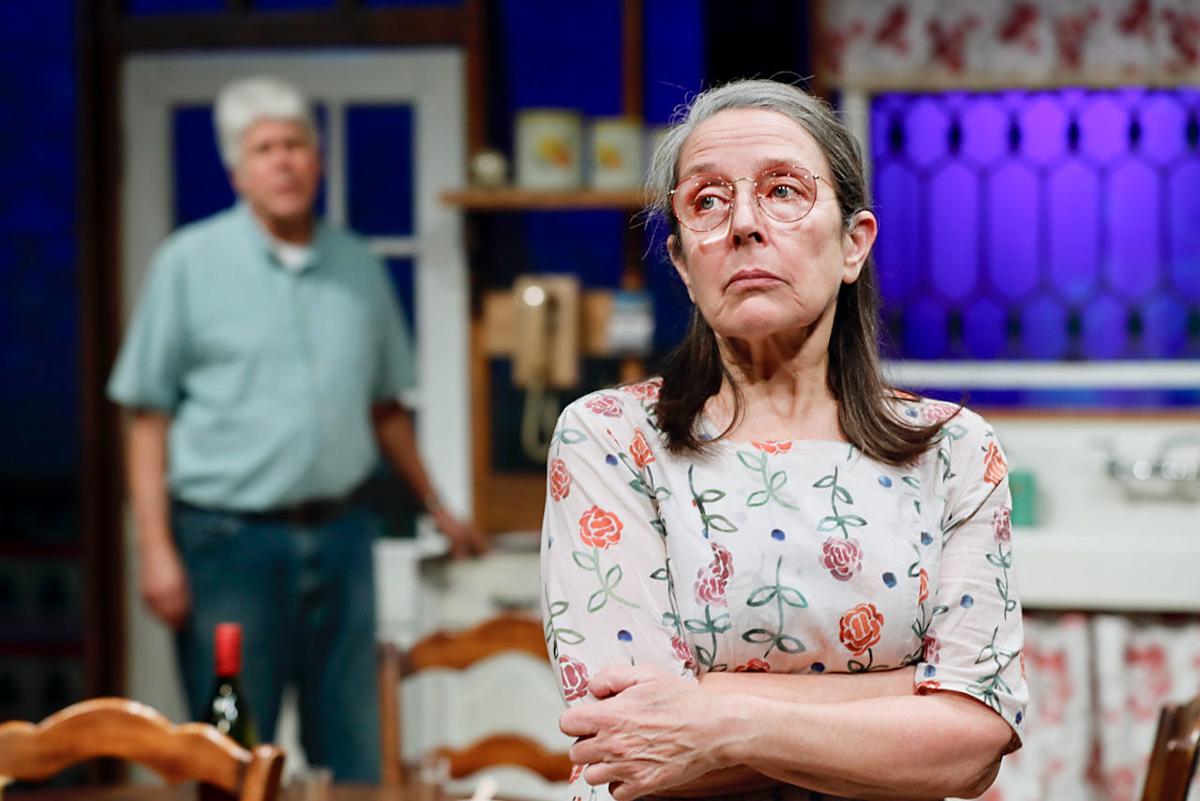 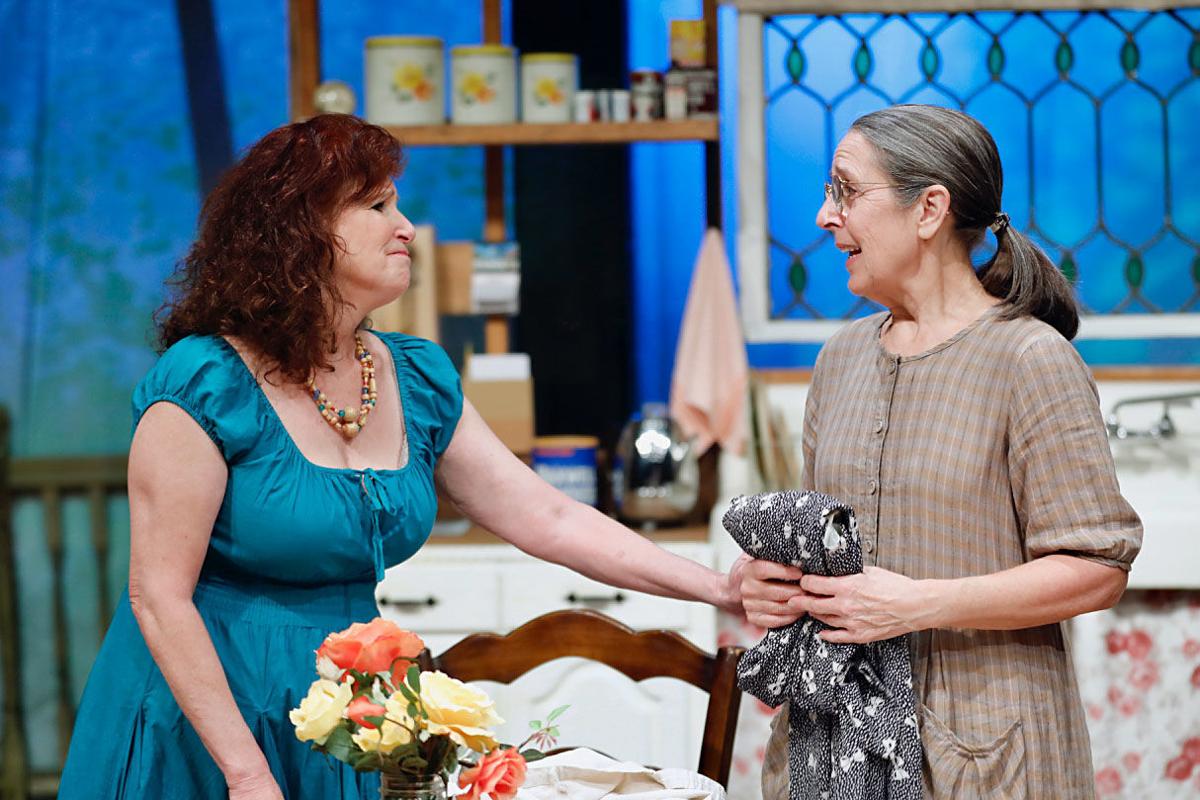 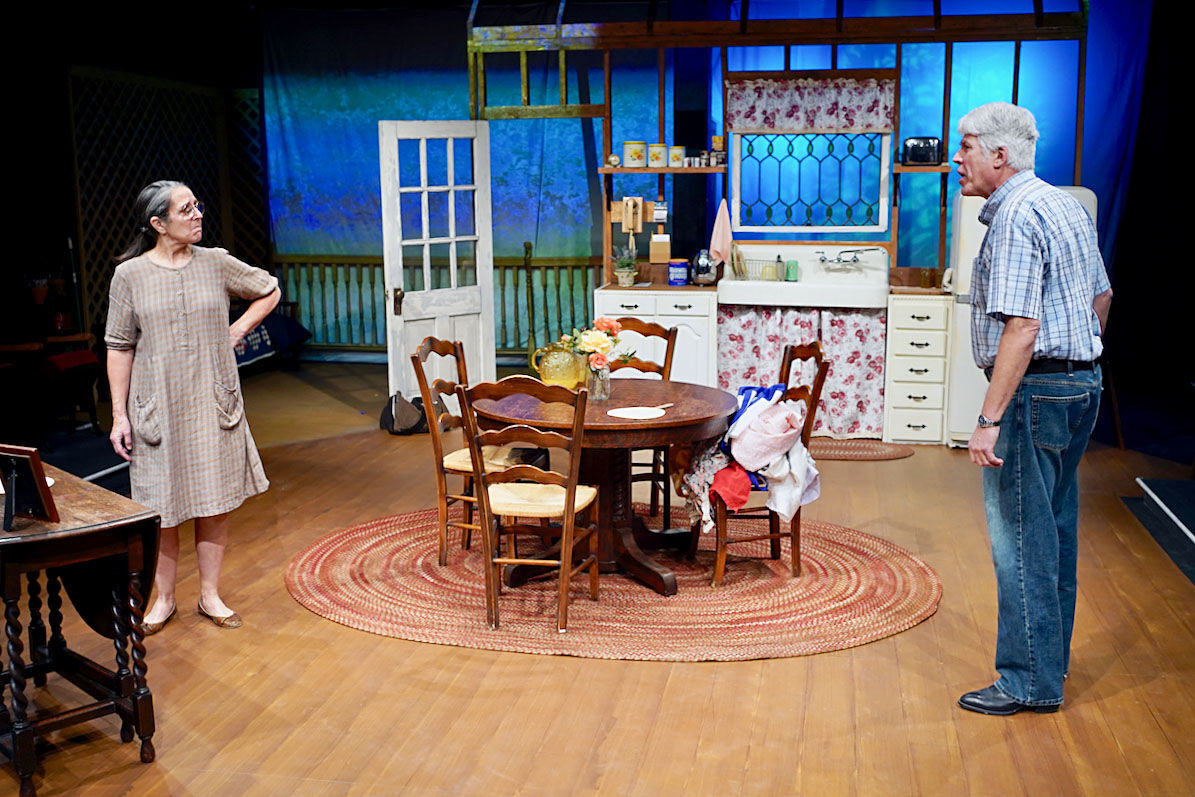 Winchester Little Theatre is bringing love to the stage this month with a performance of “Fireflies.”

“It’s about finding love later in life when you don’t expect to,” said Betsy Arnett, who will be making her main stage directorial debut for the community theater after directing a couple of one-act plays and virtual readings during the COVID-19 pandemic.

“Fireflies” was supposed to run last season, she said, but it was postponed because of the pandemic.

“I’m really excited about it,” she said.

“A really sweet play,” she said, it's about a single, retired school teacher named Eleanor Bannister, who still lives in the same house in the small Texas town where she grew up. There she starts to form a relationship with a smooth-talking drifter who fixes a hole in her roof.

“She never married and is the most respected woman in town,” Arnett said of Eleanor.

But the townspeople start gossiping once they start to see sparks flying between Eleanor and the newcomer.

The play, written by Matthew Barbour and based on the novel “Eleanor and Abel,” by Annette Sanford, made its debut in 2017 and is new to the stage at WLT.

“I fell in love with this script the first time I read it,” Arnett said.

“I’m originally from Texas and so I can kind of relate to Eleanor, you know, being a fiercely independent person and sometimes the pitfalls that brings and realizing that you didn’t have to be so independent,” Arnett said.

Through the course of the story, Eleanor learns to be more trusting of others.

“It’s a really sweet story,” Arnett said, “and hopefully when people watch it they’ll come away feeling good when they leave the theater.”