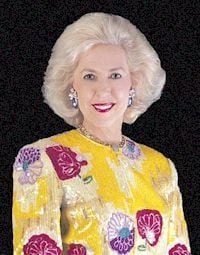 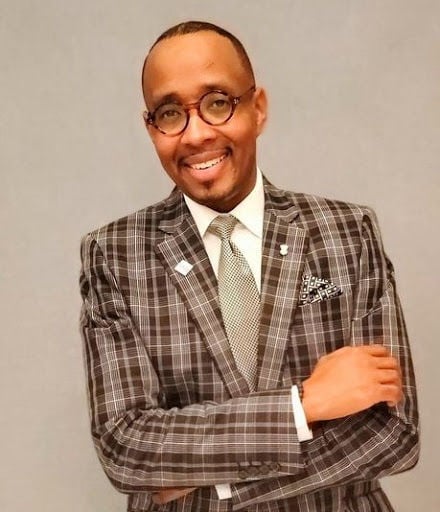 The event will be hosted live and streamed on Facebook and YouTube by McCoy on his virtual show “Across the Arts.” Past guests have included John Rutter, Lawrence Brownlee, Denyce Graves, Elizabeth Futral, Martina Arroyo and Christine Brewer. Tune in at https://youtu.be/Z8dHxeFdyJc.

“Diane Bish is arguably the most visible organist in the world today and is best known as the host of the international television series, ‘The Joy of Music,’” according to a press release from McCoy. “This month she celebrates a milestone birthday, and the world is invited to join the party.”

Bish will receive live greetings from friends and colleagues including organist Paul Jacobs, “Pipedreams” host Michael Barone, and opera soprano Angela Brown. Others will make appearances via prerecorded video greetings throughout the program, and the show will reflect on her life and career.

In 1982, Bish launched “The Joy of Music,” a weekly television show featuring historic organs in magnificent cathedrals worldwide, the release states. The show combined organ and ensemble performances by guest artists. She brought the pipe organ, “the king of instruments,” into the living rooms of America. Today, the show is broadcast around the world, regularly reaching over 300 million people including its recently added YouTube channel viewership.

In 2016, Bish received the inaugural Distinguished Career Award from the New York City Chapter of the American Guild of Organists “for exemplary service to the organ, choral music, and related fields. In 1989, she was awarded the National Citation by the National Federation of Music Clubs of America. Considered to be the Federation’s highest honor, Bish shares this rare distinction with other luminaries including Leonard Bernstein, Eugene Ormandy, Van Cliburn, Robert Shaw, Irving Berlin, and Fred Waring.

Bish is organist emeritus of Coral Ridge Presbyterian Church, where she served as organist and artist in residence for 20 years.

McCoy is a 2005 Shenandoah Conservatory graduate. He is a Petersburg native and lives in Washington, D.C., where is a frequent reviewer of concerts and moderator of arts events, according to the release. Additionally, he is an adjunct professor of music at his undergraduate alma mater Virginia State University and serves as organist/choirmaster at Saint John’s Episcopal Church in Beltsville, Maryland.