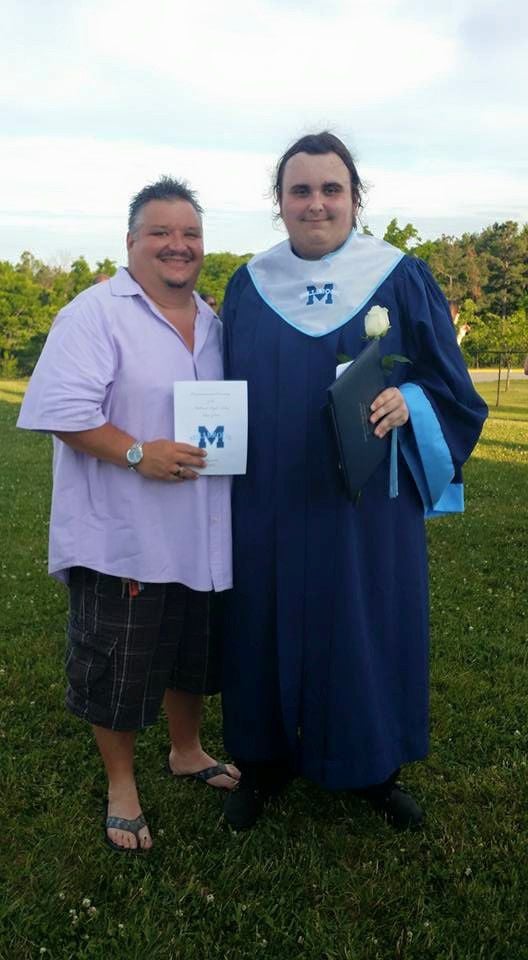 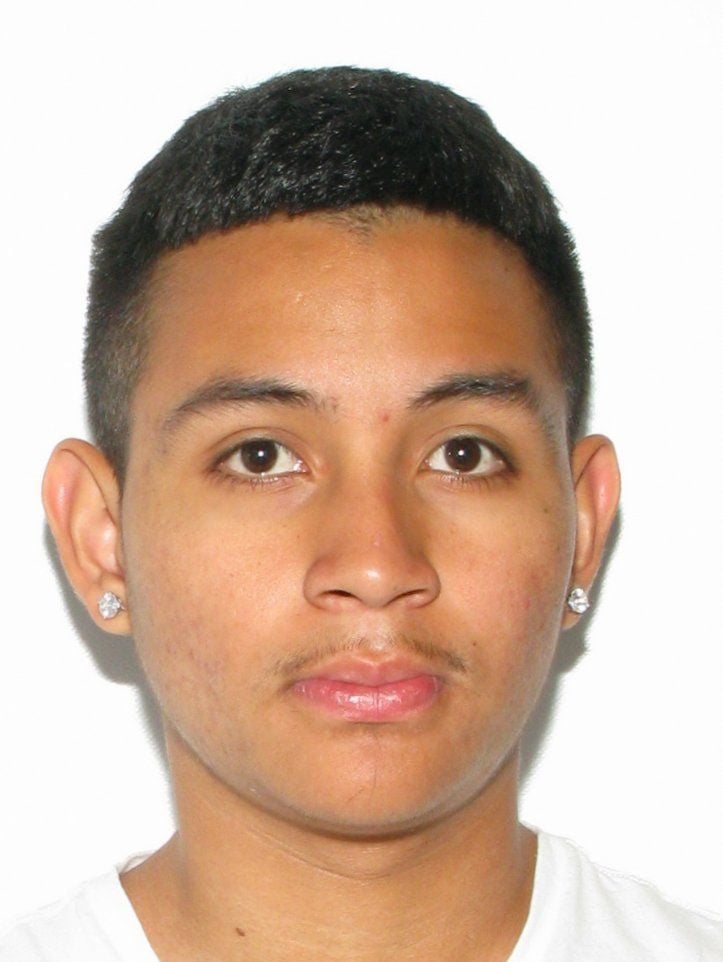 WINCHESTER — Out on bond on a cocaine dealing charge, Christopher Alexander Valeriano, also known as Christofer A. Valeriano-Lanza, was a no-show in Winchester Circuit Court on Tuesday.

His absence may have been due to his alleged involvement in a hit-and-run crash that killed bicyclist Mark Wilson Smith about 1:40 a.m. on Saturday in Frederick County. The crash occurred on Berryville Pike (Va. 7) near Bingo Motors, about a tenth of a mile west of Regency Lakes Drive. Smith died at the scene.

On Tuesday, state police issued a news release that the 20-year-old Winchester resident had been identified as suspect in the crash and remained at large. He is wanted on one felony count of failing to report an accident involving injury or death.

Sgt. Brent Coffey, a state police spokesman, said in an email that he didn't know if Valeriano-Lanza was driving the 2006 Mitsubishi Lancer involved in the crash or if he was a passenger.

Authorities are investigating the possibility of two individuals being in the Mitsubishi that struck the 49-year-old Smith as he pedaled on the shoulder of the road.

According to state police, the driver of the eastbound Lancer lost control and struck Smith. Speed and alcohol are considered factors in the crash, which remains under investigation.

The suspect, of the 1100 block of Allen Drive in Winchester, was supposed to make a court appearance on Tuesday for possession of cocaine with intent to distribute. He is accused of being in possession of about an ounce of cocaine on Nov. 22, according to court records. Because he was a no-show in the courtroom, a capias was issued for his arrest.

In June, he was convicted in Clarke County Circuit Court on an amended charge of felony accessory after the fact over a drug robbery on Nov. 7, 2018. He was originally charged with two counts of robbery and one count of possession of a firearm over the incident in which four men robbed another man of about an ounce-and-a-half of cocaine. He received a one-year sentence, with six months of it suspended. He was on unsupervised probation.

Pennington said Elite recommends that the bracelet be recharged by defendants for about 90 minutes per day. He said the bracelets are monitored by GPS, and there is no indication that Valeriano-Lanza removed the bracelet before the battery died.

Pennington said the bracelets are highly effective and only about 1% of the approximately 2,000 clients his company has had since it was formed in 2015 have not shown up for court.

"I hope he turns himself in or they catch him soon," Pennington said. "I feel for the family of the victim."

Matthew Smith, Mark Smith's brother, said he was frustrated to hear that Valeriano-Lanza was out on bond. He declined further comment.

Anyone with information about Valeriano-Lanza's whereabouts and/or details about the crash are asked to contact Trooper J. Myers at 540-662-3313 or email him at area13@vsp.virginia.gov.

He should have been in jail! Now that this has happened he probably has high tailed it to Mexico

TRAGIC, FOR ALL PARENTS CONCERNED, BUT ESPECIALLY TRAGIC FOR MARK.

I agree with you, because I grew up with mark. He supported my business and we were great friends. This POS should have been in jail. The court system failed mark and now he's dead. On the Other hand. This Conservative person posts some horrible stuff and hides behind a fake name. I bet you post on other social media too. If you click on him you can see the stuff he has posted in the past. I don't hide behind what I say. Maybe you should try it.

Freedom of speech. You don't have to read it, or agree with it.

Wow, "filthy little illegal pieces of garbage"? That's low even for you, Conservative. Always a beacon of kindness and compassion.