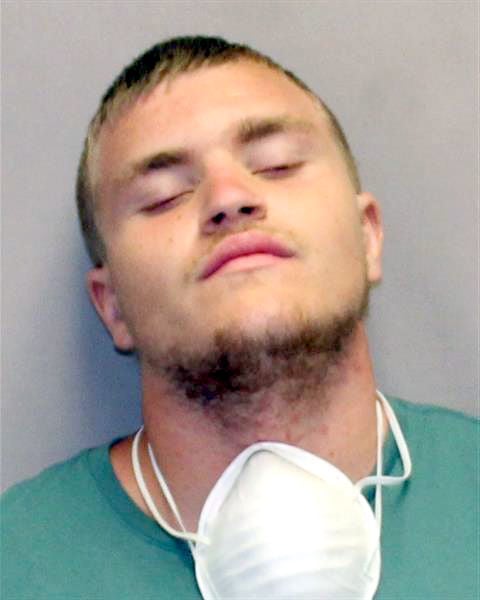 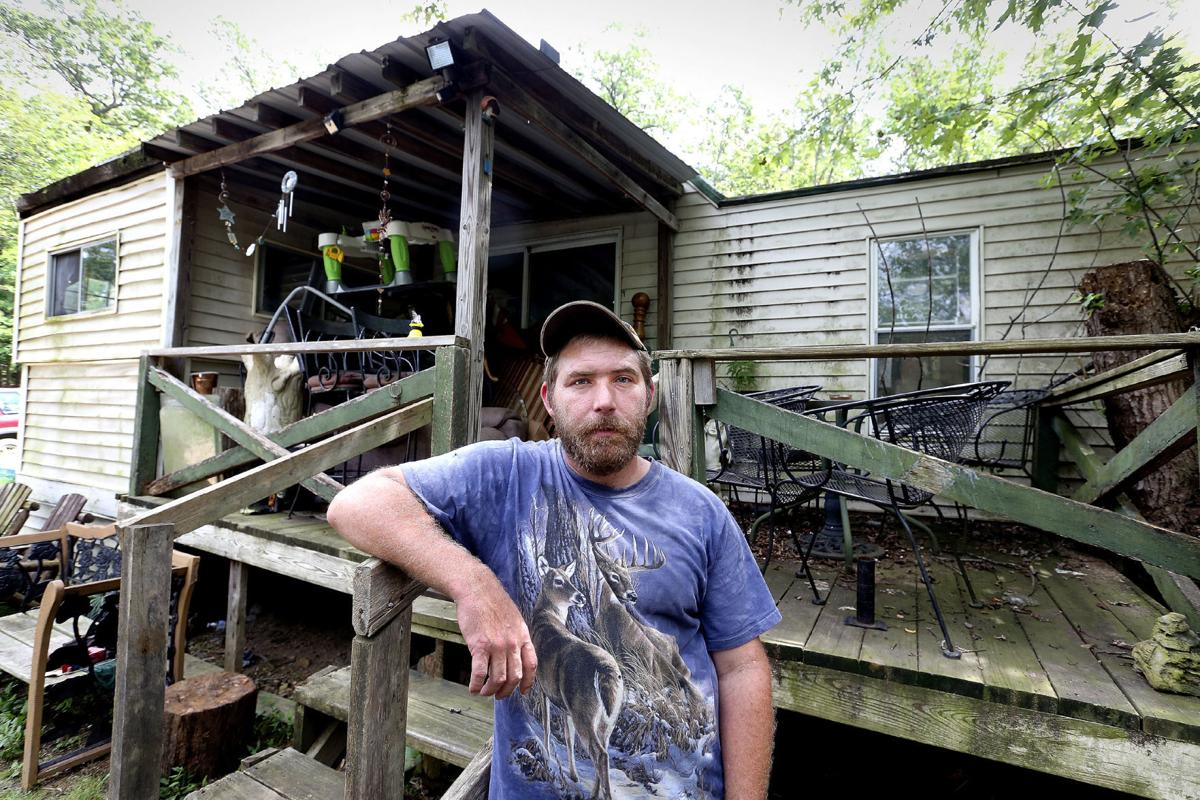 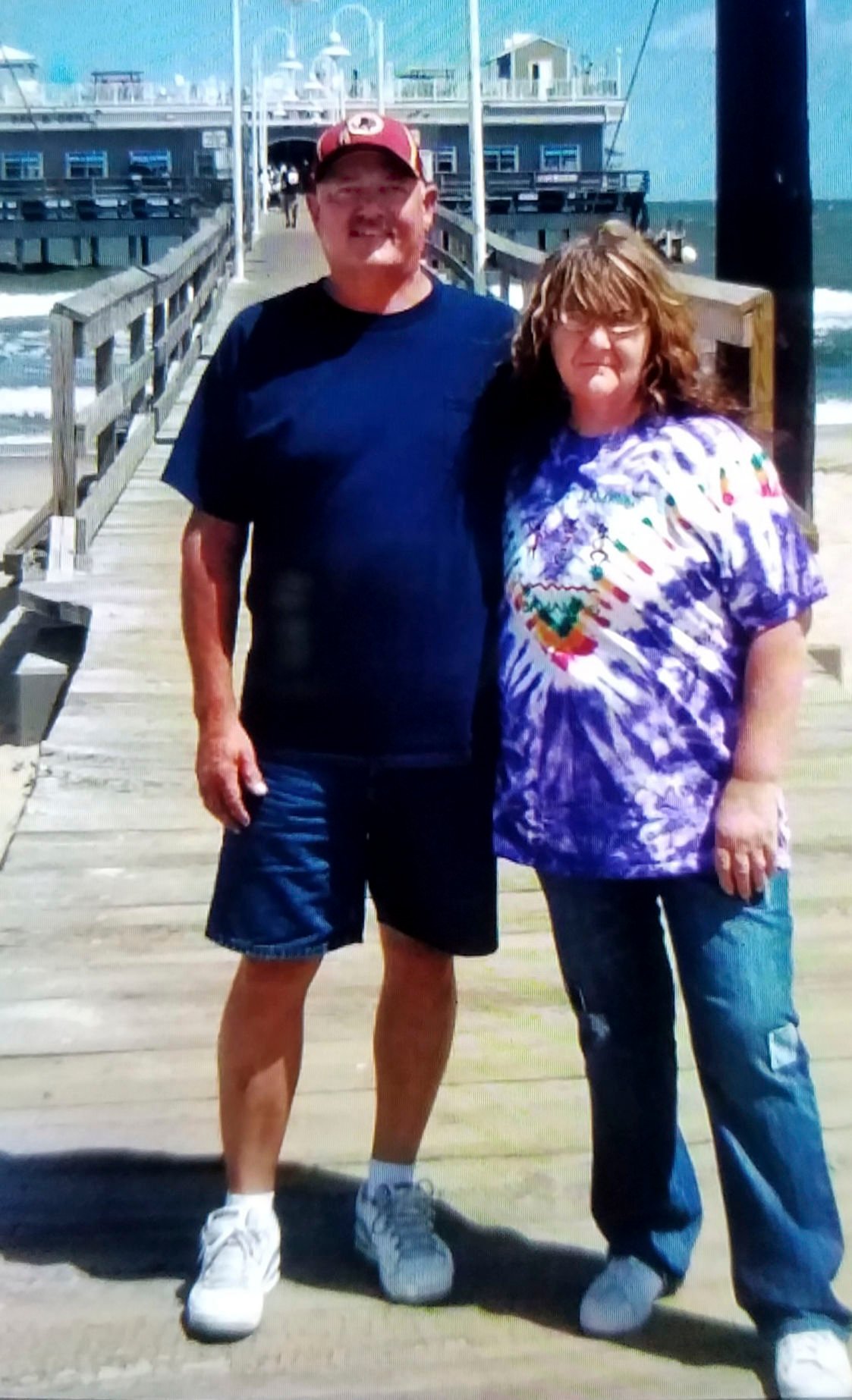 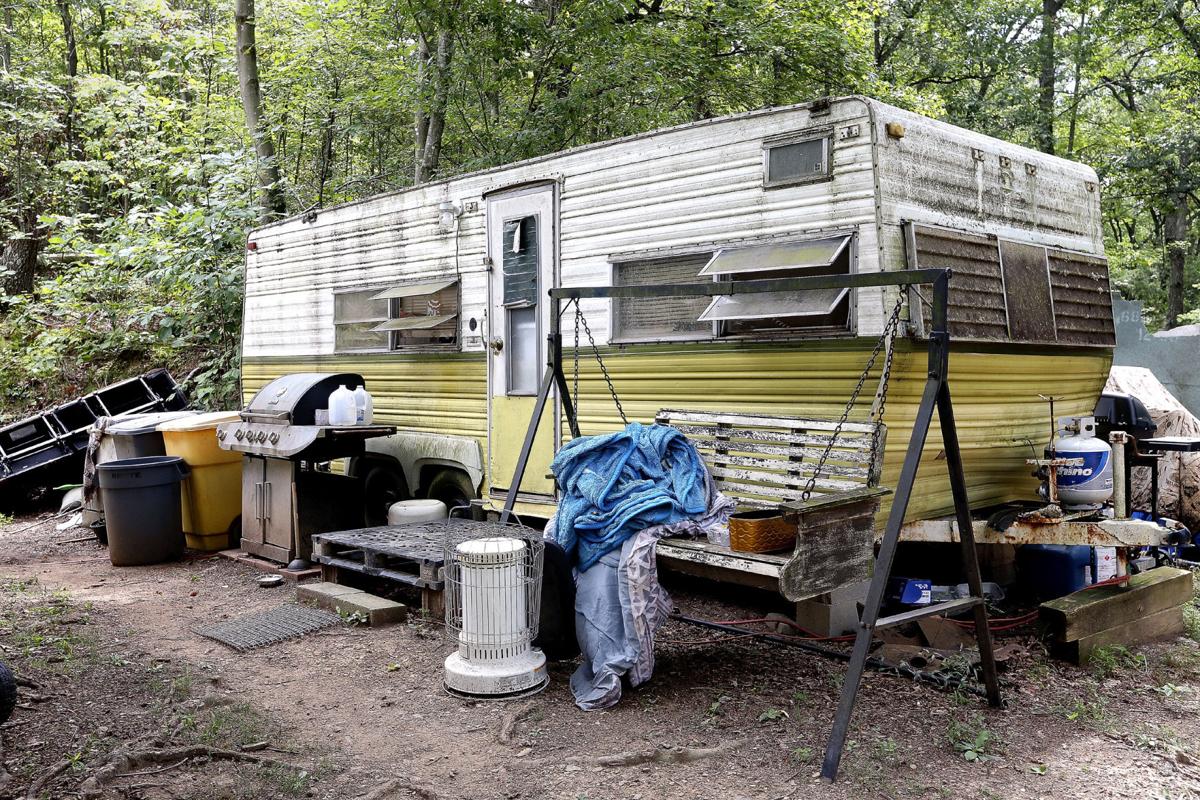 David Austin Rowe, 18, was staying in this trailer on his grandmother's property on Quail Run Lane in Frederick County while quarantining with COVID-19. He would be charged with her murder after she was found deceased Saturday morning. 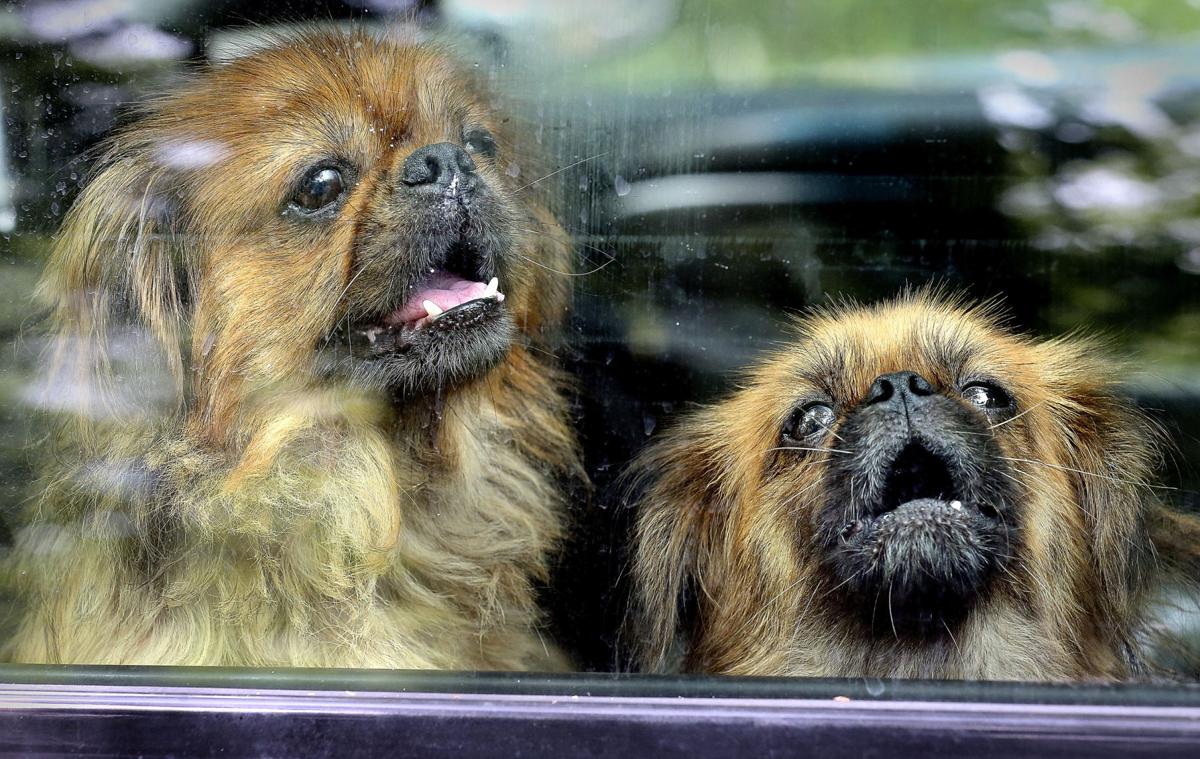 David Austin Rowe, 18, was staying in this trailer on his grandmother's property on Quail Run Lane in Frederick County while quarantining with COVID-19. He would be charged with her murder after she was found deceased Saturday morning.

HAYFIELD — John Daniels said he worried about his girlfriend Dianna Lynne Swaner being around her grandson because of David Austin Rowe’s violent history.

On Saturday, Daniels' worst fears were realized. Police accused the 18-year-old Rowe of beating the 63-year-old Swaner to death and charged him with second-degree murder. Police said Rowe — who had been temporarily living in a trailer next to Swaner's house — confessed to killing Swaner in her home in the 1300 block of Quail Run Lane after he went inside to get a can of beans and she stopped him.

"Rowe stated he then punched Swaner in the head with his left hand, then grabbed Swaner from her chair and rammed her head into the television," Brandon J. Hazelwood, a Frederick County Sheriff's Office investigator, wrote in a criminal complaint. "Rowe stated he then escorted Swaner's head rapidly into the corner of a fireplace where Rowe then struck Swaner in the head with a glass-jarred candle."

The killing occurred less than a week after Rowe was put under an emergency custody order for allegedly making death threats at the Winchester Rescue Mission where he had been staying, according to the mission's Executive Director the Rev. Brandan Thomas.

Daniels, who had dated Swaner since 2001, said Rowe had been in the custody of the Department of Social Services since 2015 when his mother died. He said Rowe — who was being held without bond at the Northwestern Regional Adult Detention Center on Monday night — is mentally ill and has a hair-trigger temper that has led to a history of violence at DSS group homes.

“That’s all he knew. If he had a confrontation with somebody or he didn’t know how to deal with an emotional issue, he just wanted to fight,” Daniels said on Monday. “She was scared of him.”

Swaner had a 72-hour temporary protection order placed against Rowe after his April 9 arrest, according to the Frederick/Winchester Juvenile and Domestic Relations Court, but she didn't renew it.

"He was always short-tempered," said Michael Swaner, who is Rowe's uncle. "But she always tried to help him out the best she could."

Thomas said Rowe stayed at the mission from July 19 to Aug. 24 when he was put under the custody order after threatening to kill shelter staff. An ECO lasts eight hours during which time a person is evaluated for whether they should be put under a temporary detention order, which is for people deemed likely to cause "substantial harm" to themselves or others. A TDO lasts up to 72 hours before a person must go before a special magistrate who decides whether it should be renewed.

While under the ECO, Rowe was taken to the Crisis Intervention Training Assessment Center at Winchester Medical Center. Because he had been in a manic state for 24 hours, Thomas said Rowe slept through his evaluation time and didn't exhibit behavior that would've led to a TDO. While at CITAC, Rowe was diagnosed with the coronavirus.

Citing medical privacy, Tamara Green, DSS director, said she couldn't comment on Rowe. However, Thomas said the mission was working with DSS to find housing for Rowe after his release. But he couldn't return to the shelter while contagious with COVID-19 because he refused to wear a mask. Thomas said the mission was willing to take Rowe back after he finished quarantining and DSS allowed Rowe to stay in the trailer until then.

Daniels said he picked Rowe up in Dianna Swaner's vehicle from WMC where Rowe had an appointment on Saturday and dropped him off on her property around 10 a.m. He said he gave the vehicle's keys to Swaner and left.

At 10:48 a.m., police said Rowe called 911 and said he found Swaner lying on the floor of her home and she appeared dead. A cause of death was unavailable on Monday from the Virginia Medical Examiner's Office, but investigators quickly determined there was foul play, according to a Sheriff's Office news release.

Despite his history with her, Thomas said Rowe had frequently told shelter staff he loved Swaner. Thomas said Swaner's death, which comes amid a national mental health crisis due to a lack of beds and treatment, is shocking, but not surprising.

TDO's have spiked from 3.7 patients daily in the 2013 fiscal year to about 18 per day now — a 392% increase, according to the Virginia Department of Behavioral and Mental Health Services. Last month, five of Virginia's eight psychiatric hospitals froze admissions. They included Western State Hospital in Staunton where local patients are sent.

National and state laws are designed to prevent people from being institutionalized against their will except when there is real potential for violence. But Thomas said laws need to be made more flexible so people who are clearly a danger to themselves or others get the help they need. He said people tried to get Rowe help, but the system failed Rowe and Swaner.

"Austin didn't get the help Austin needed and now his grandmother is dead," Thomas said. "I knew all this was coming. I'm just heartbroken and devastated."

Swaner, a mother of two, was a fabricator at ZM Sheet Metal in Winchester from 1978 until retiring last year. Daniels and Michael Swaner described her as a kind and generous person who gave money to homeless people and donated money to local fire departments.

"She was a great, loving, fun person," Daniels said. "I truly loved her."

This guy should have been locked up long ago. This situation happens all too frequently. Something horrible happens and the person responsible has a chain of offenses and transgressions as long as his arm. We need a new approach.

Perhaps start prosecuting key officials who make the decision to let him run loose like we are prosecuting police who are making critical errors when arresting someone.