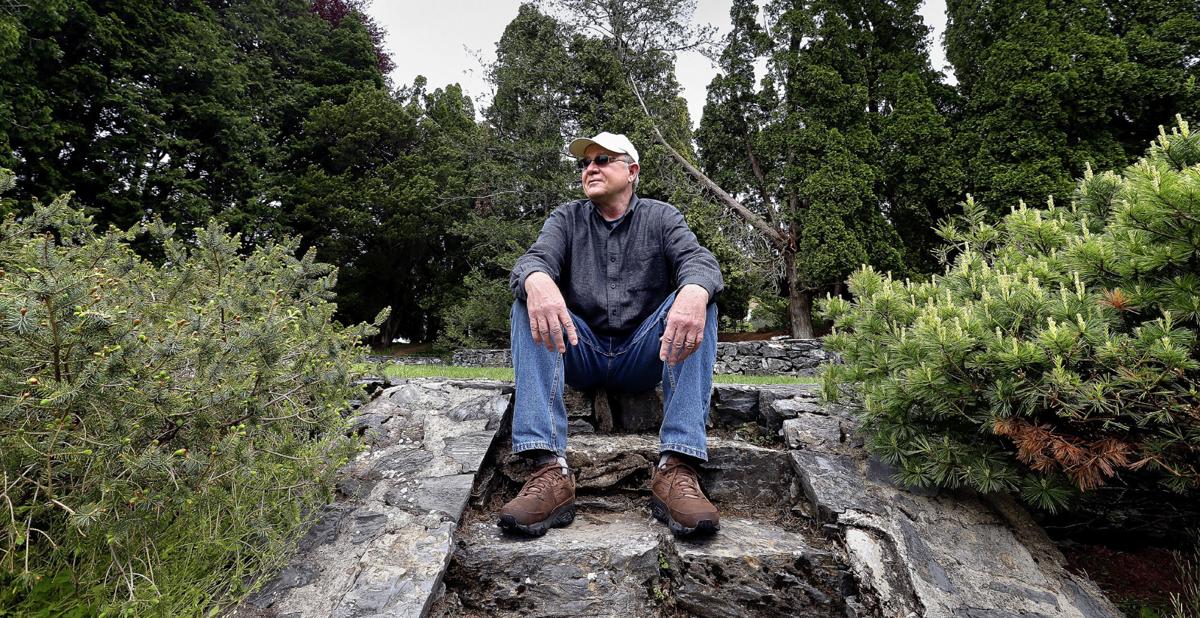 Tim Farmer, public relations coordinator at Blandy Experimental Farm in Clarke County, is retiring. He is shown in the amphitheater on the property Monday. 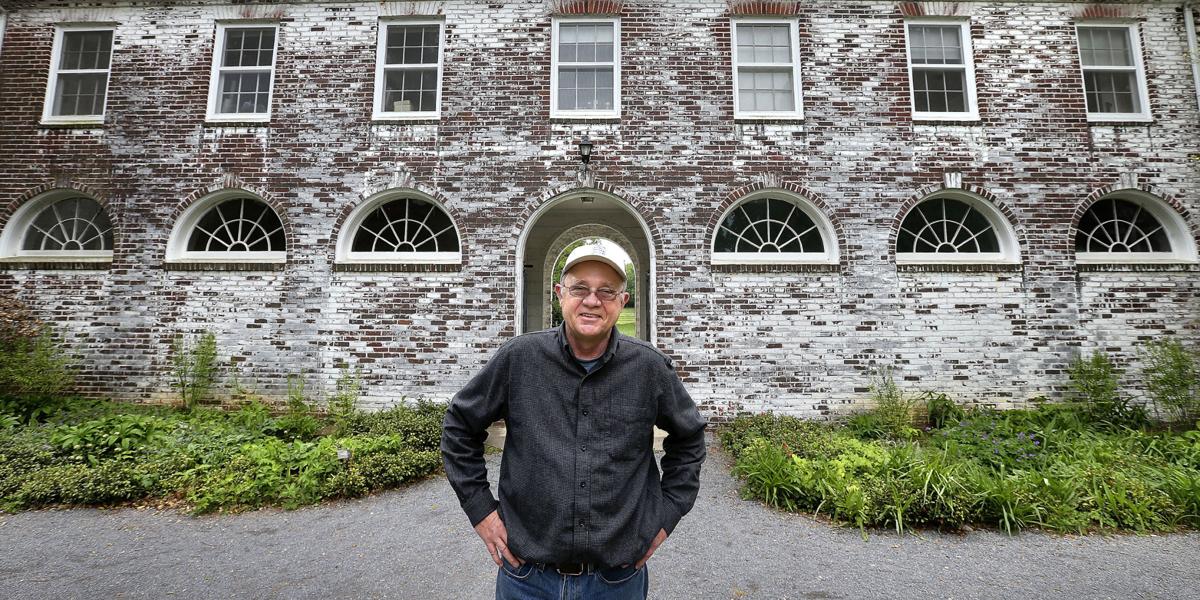 Tim Farmer stands in front of the historic Quarters building on the property.

Tim Farmer, public relations coordinator at Blandy Experimental Farm in Clarke County, is retiring. He is shown in the amphitheater on the property Monday.

Tim Farmer stands in front of the historic Quarters building on the property.

BOYCE — Tim Farmer believes he’s had the best job anywhere in the state.

As public relations coordinator for the Blandy Experimental Farm/State Arboretum of Virginia, Farmer has combined his loves for communicating with people and exploring the outdoors. But after nearly 25 years in that role, he’s ready to explore beyond the Northern Shenandoah Valley.

He’ll be retiring after this weekend’s Garden Fair.

“It’s been a remarkable experience,” said Farmer. “There’s no other place like Blandy.”

Operated by the University of Virginia, the 712-acre farm off John Mosby Highway (U.S. 50) in Clarke County does agricultural research projects and holds educational programs to increase people’s awareness and understanding of nature. The arboretum, which covers more than 170 acres of the property, features flowers, trees and shrubs from all over the world. Plantings include the nation’s largest boxwood collection and the largest Conifer collection in the Southeast.

Blandy’s grounds are open for free every day from dawn to dusk. Visitors can observe flora and fauna at their leisure, walk or ride their horses along picturesque trails or bring a picnic to enjoy.

As the COVID-19 pandemic continues, “it’s pretty easy to be socially distant at Blandy,” Farmer said, because of the vast acreage.

Farmer was unable to estimate how many plant and tree species are on the grounds — it practically blows his mind to think about trying to take a count. He noted, however, that more than 200 species of birds have been spotted over the years. Not to mention all of the other wildlife around.

The farm, which dates to 1924, is named after the late Graham Blandy, former owner of the adjacent Tuleyries estate. He willed a large portion of the estate the university for training students in farming methods.

Blandy’s annual number of visitors has risen from roughly 13,000, when Farmer arrived 24 years ago, to approximately 200,000 today. Many come from within a radius of roughly 50 or 60 miles.

Yet “people amazingly come from far distances” sometimes, especially to see an animal, plant or tree in which they are especially interested, Farmer said. He recalled, for instance, a man who once drove from Florida just to see a long-eared owl. One apparently has visited Blandy each year for five of the past six years.

“It’s a northern-living bird, so it must have been wintering in the balmy climate of Virginia,” Farmer chuckled.

He attributes the increase in visitation, plus a recent spike in first-time guests, largely to people learning about Blandy via the internet. And, children who visit as part of school groups tell their parents about their adventures, piquing the parents’ interest and leading to a family trip to the farm, he said.

During a recent outdoor interview on an overcast day, Farmer was stopped by Chris McClintock, a first-time visitor from King George. Having heard about Blandy, she intended to visit eventually. While traveling home to Virginia from Pennsylvania, though, she saw a sign directing people to the farm, so she decided to go ahead and stop by.

“It’s something new to discover,” said McClintock. Looking upward, she added, “These trees are amazing, and the vistas, the backdrop of the clouds and the trees on the hillside.”

Still, there’s a lot at Blandy that visitors don’t readily see, Farmer said, referring to the research. Examples include projects to determine how to increase wild bee populations and whether light pollution has any impact on lightning bugs illuminating themselves.

Previously a journalist, Farmer came to Blandy in May 1997 after noticing an advertisement for the PR coordinator’s job in the newspaper for which he worked. He remembered having fun on a past visit, and he envisioned the job would be “a chance to use my love of nature, photography and the outdoors” alongside his writing skills, he said.

It was mere coincidence that a man named Farmer then became the chief publicist for a research farm.

When talking about Blandy, there’s a gleam in his eye and a smile on his face that many people don’t display when discussing their jobs.

But at 63, Farmer wants to retire while his health remains good and he and his wife, Nancy, are able to do things together.

On their immediate bucket list is taking a sleeper train to Charleston, South Carolina — which he has never visited — for a few days. Then they plan to take road trips to Ohio, Kentucky, Missouri and perhaps Texas to visit friends and family members. Now that the pandemic is easing, it should be safer to travel, he said.

While he no longer will be at Blandy on a regular basis, he encourages people to visit whenever they can. First-timers won’t be disappointed, he promises.

Blandy is “a jewel in the crown of Clarke County,” Farmer said.