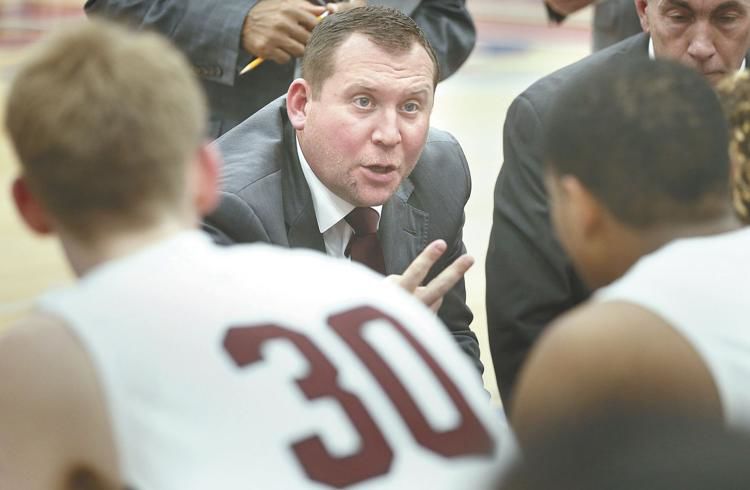 Jason Toton led the Judges to a 126-50 record, two state finals appearances and two region titles in seven seasons as the boys’ basketball coach. Toton is leaving Handley for a teaching position in Loudoun County. 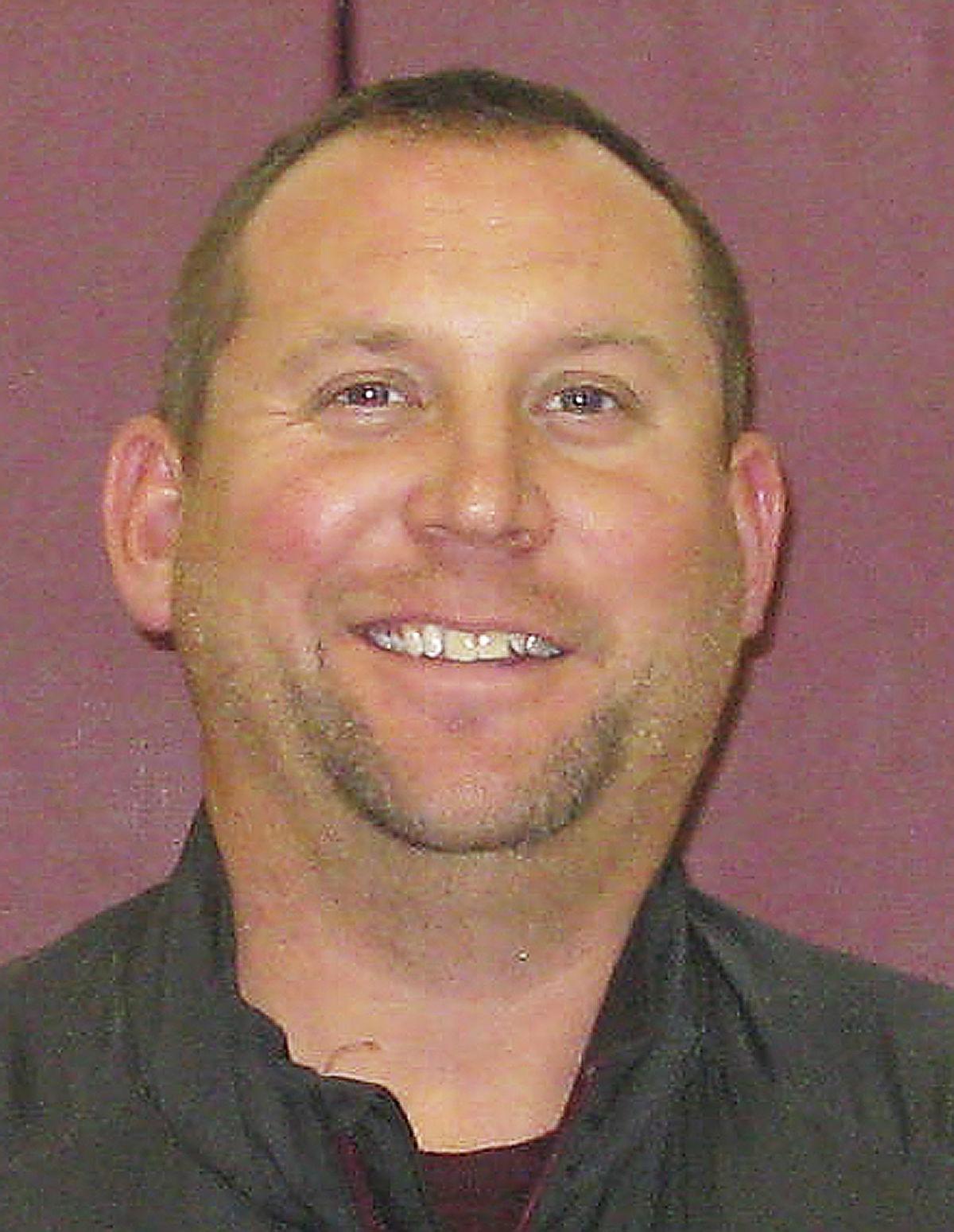 After a stellar seven-year run as Handley’s head boys’ basketball coach, Jason Toton will no longer coach the Judges and is taking a physical education position with Loudoun County Public Schools.

Handley announced the 39-year-old’s Toton resignation on Thursday afternoon. Toton — who led the Judges to Class 4 state championship games in 2014 and 2018 — let his players know in a Zoom meeting on Thursday morning. Toton said he’d been a kinesiology teacher at Handley for five years following a 12-year teaching stint at Daniel Morgan.

Toton will teach at both Woodgrove High School in Purcellville and Freedom High School in South Riding. According to the LCPS website, Woodgrove has had an opening for a head varsity boys’ basketball coach since March 13. Toton declined to comment on that opening when asked about it Thursday, but he did say he still wants to coach basketball.

“I don’t know what the future is going to hold,” Toton said. “If an opportunity arises that I can coach again, then yes I would.”

Toton — who led the Judges to a 126-50 record during his seven seasons at the helm — did speak at great length about his love for Handley basketball on Thursday.

When Toton was tabbed to replace Tommy Dixon following Dixon’s illustrious 27-year run as head coach in July of 2013, he said he hoped he could finish his coaching career there.

But back then, Toton was not married. Now, he and his wife Mindi are the parents of a 2-year-old girl named Saylor, and Toton decided to take advantage of an opportunity that he felt would benefit his family from both a professional and financial standpoint.

“I love Handley. I love everything about it,” said Toton, who joined Dixon’s staff shortly after graduating from Indiana’s Oakland City University in 2002. “Handley was where I wanted to be.

“But as you get older and you start to have a family, and you start looking at other retirement packages and just financial things and insurance, that side of it, you’ve got to sit back and look at what’s going to be best for your family. It wasn’t a decision that I wanted to leave, but I think it was an opportunity brought in front of me that I couldn’t pass up for my family and I at this time.”

Dixon left some pretty big shoes for Toton to fill in 2013, and Toton certainly held his own.

A five-time Winchester Star Boys’ Basketball Coach of the Year, Toton also led the Judges to the state semifinals in 2017, region titles in 2014 and ‘18, and a sweep of Northwestern District regular-season and district/conference tournament titles in 2014 and ‘17, ‘18, and ‘19. He had four 20-plus win seasons and his only losing season came in his second year. Toton ended his Handley career by leading a team that only returned one starter in Demitri Gardner to a 12-12 record this past season.

Handley — which has never won a state boys’ basketball championship — came agonizingly close to winning state titles in both 2014 and 2018.

In 2014, the Judges — which featured former Wofford College star and current German professional player Cameron Jackson — had a 16-point lead early in the fourth quarter against I.C. Norcom but lost 59-52. In 2018, Handley lost 72-66 in double overtime to Lake Taylor in a game that saw the Judges go 4 for 14 from the free throw line in the final eight minutes and 15 seconds.

Most teams never get that close to a title, though.

“Both of those teams had an opportunity to do something that every team dreams about doing at the beginning of the season,” Toton said. “For us to able to do it twice, that was awesome. Every team is special in a different way, but those two teams, the way that they cared for each other, they both were genuine teams, cohesive teams. They all cared about each other, they loved each other.

“At the end of the day, they all had one goal. That’s the mindset you try and create in teams. It’s hard to do with kids at their age. A lot of times. it’s, ‘Me, me, me.’ When you get 10 to 12 to 15 kids to buy into where they don’t care about themselves, they just care about the team, a lot of things can get accomplished.”

One of the things that helped Handley perform at a high level was Toton’s strong desire to challenge his players with the best competition he could find. For the last three years, the Handley Showcase has drawn top boys and girls teams to Winchester throughout the region. Toton has also taken his teams to tournaments in Norfolk and as well as Hilton Head and Myrtle Beach in South Carolina.

In a news release, Handley director of student activities Reed Prosser said Toton will be missed.

“Coach Toton has meant so much to not only the basketball program, but to the school and the community,” Prosser said. “We are saddened to see him go but understand the opportunity presented to him and his family. His teams were always prepared, played extremely hard and competed with toughness.”

When speaking with some of the players he most recently coached over Zoom Thursday, Toton said he could tell there was some shock. But he encouraged them to keep working hard, just like they always have.

The players — and mentors like former Handley coaches Dixon and Jimmy Omps — are just some of the many people that Toton said he’ll always be thankful for.

“The support I’ve received over the years from the players and coaches, the parents, the community, the JAA, the teachers and administrations has been very much appreciated,” Toton said. “I absolutely loved my time here, and will always cherish all of the lifelong relationships we built and memories we created at Handley.”