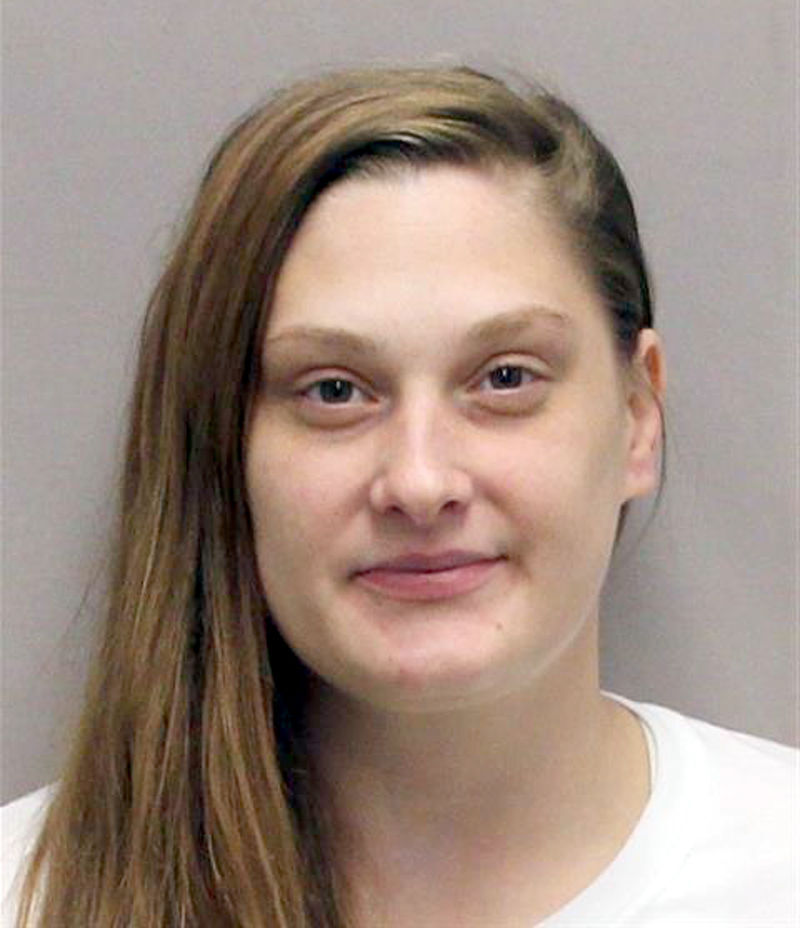 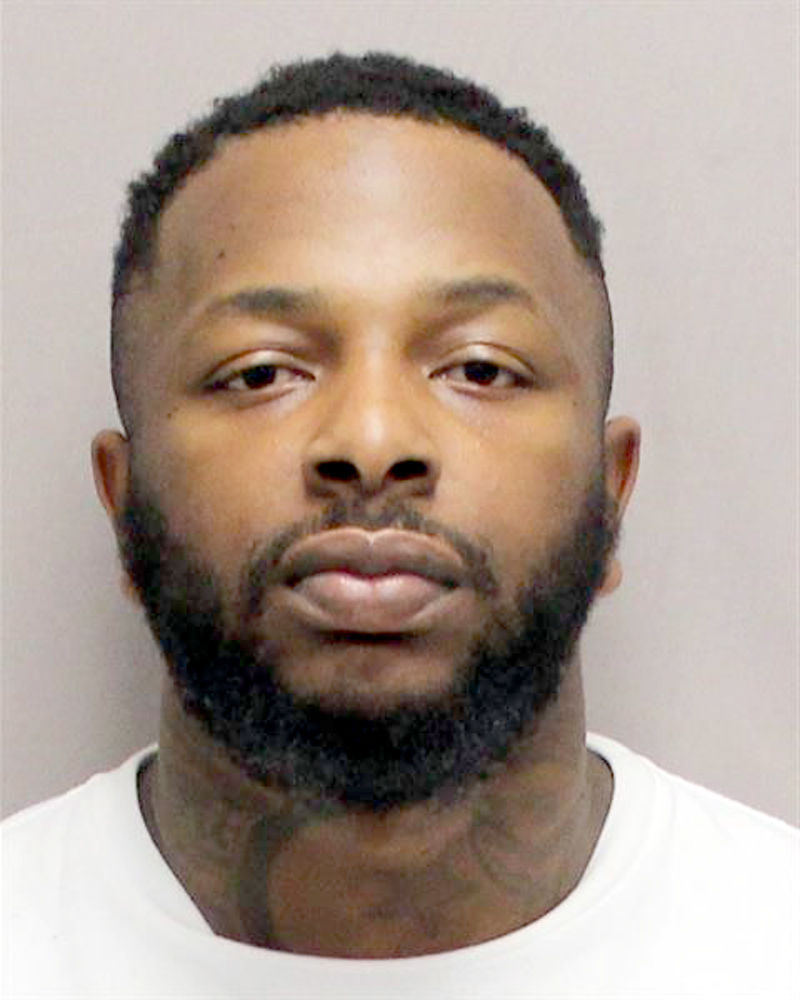 WINCHESTER — Two suspected cocaine dealers, who police said were found with 9½ ounces of cocaine on April 29, have been arrested.

The seizure occurred in the home of Josie Janelle Peacoe and Rasheed Q. Riley in the 2900 block of Valley Avenue, according to a Thursday email from Joshua T. Price, a state police special agent and coordinator of the Northwest Virginia Regional Drug and Gang Task Force.

Nine-and-a-half ounces is a little over a quarter of kilogram of cocaine. A kilo has a street value of between $30,500 and $38,500 in the Winchester area, according to narcoticsnews.com.

The arrests come during a substantial surge in area cocaine use in the last few years. In 2016, the task force seized a little over five ounces for the entire year. But between 2017-20, they seized nearly 13 kilos, an annual average of about 3¼ kilos.

A search warrant affidavit, written by task force member and Winchester Police Department Detective Michael T. Upham, said Peacoe and Riley had been investigated for about a month. He said the task force conducted several “controlled purchases” with them. Controlled purchases typically involve police informants buying drugs while being filmed by police.

The affidavit said besides cocaine, police seized two scales, baggies, two cellphones and an AR-15 semi-automatic pistol, a gun with a shoulder stock that resembles a semi-automatic rifle but has a shorter barrel. Price said $1,570 in cash and a small amount of crack cocaine was also seized.

The search came after a traffic stop of Riley in the 2600 block of Valley Avenue, according to the criminal complaint of Deputy Richard Lewis of the Frederick County Sheriff’s Office. Lewis didn’t say what the stop was for but said Riley had a warrant out for him. Lewis said a bag of white powder was found in the front of Riley’s pants and Riley admitted it was cocaine.

Price said the investigation of Peacoe and Riley, both 29, began after an anonymous tip and. He called them “mid-level dealers.” Citing the ongoing investigation, Price wouldn’t say where Peacoe and Riley allegedly purchased the cocaine or who their alleged supplier was.

Peacoe was charged with distribution of a controlled substance. Riley was charged with possession and a probation violation as well as on a warrant for check forgery and use of forged checks. Price said additional charges are pending.

And still more honest people than you could ever be.