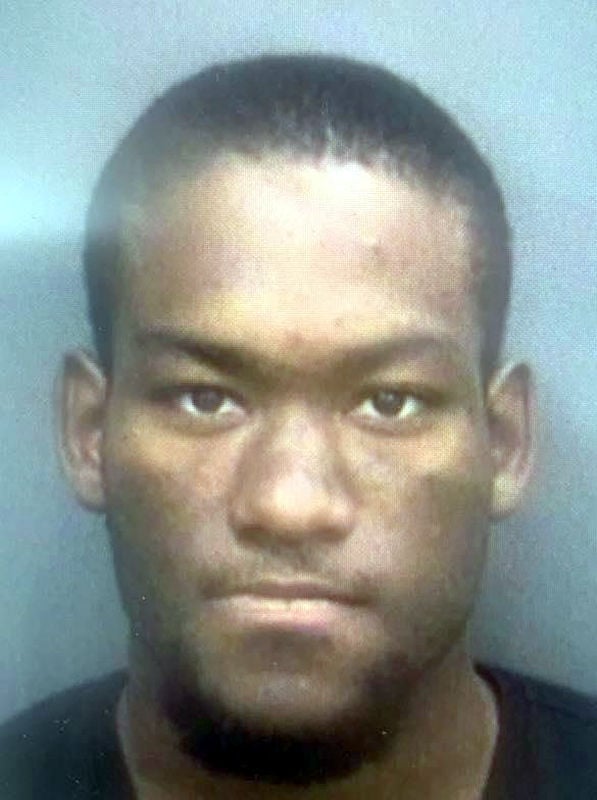 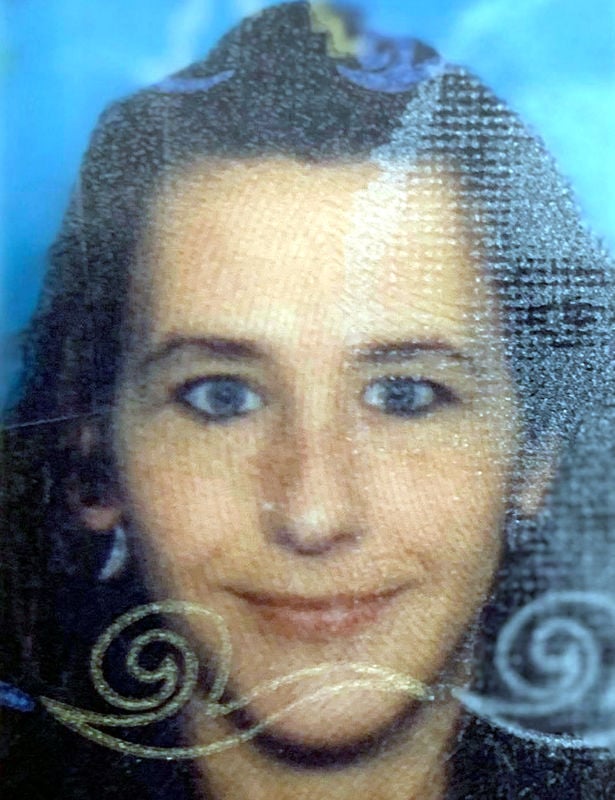 WINCHESTER — Two people accused of carjacking a Jeep from a Winchester Medical Center parking garage around 12:40 p.m. Sunday were arrested about 5½ hours later in Elkton, Maryland, according to police.

The 33-year-old Jeep driver fought with one of the suspects and was bruised and cut on the arm, according to Winchester Police Department Sgt. Adam R. Orndorff. He said in a Monday email that the driver and the suspects didn’t know one another. The suspects had been in the hospital for medical reasons and surveillance video helped identify them.

Besides the 2016 Jeep Cherokee, owned by the driver’s girlfriend, the suspects stole the driver’s credit card and phone. Police frequently track phones to locate suspects, but Orndorff wouldn’t say if the phone played a role in the apprehension. Delaware State Police chased the Jeep, but the suspects eluded them.

A news release said the suspects fled on foot after ditching the Jeep near a hotel in Elkton, a town in Cecil County, Maryland, about 150 miles east of Winchester. They were arrested by Cecil County deputies.

The suspects were identified as Phillip Allen, 29, and Tiffany Thomas, 32, both of New Castle, Delaware. Allen was charged with attempted malicious wounding, carjacking, motor vehicle theft, credit card theft and phone theft. Thomas was charged with carjacking, motor vehicle theft, conspiracy to commit a felony and being an accessory to a felony. Both are being extradited to Winchester.

Will be a plea bargain and a slap on the wrist as always.

That is our city's way of prosecuting everything,