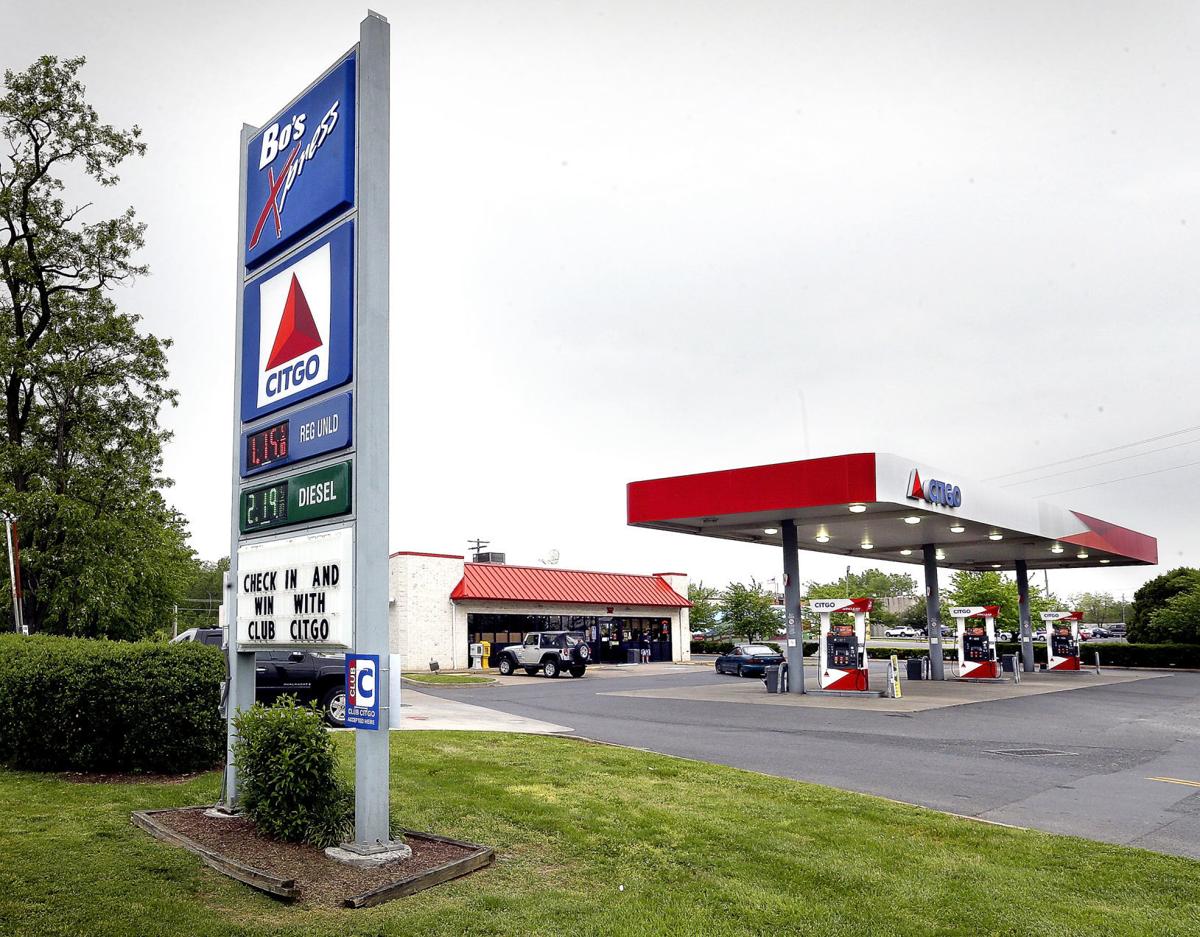 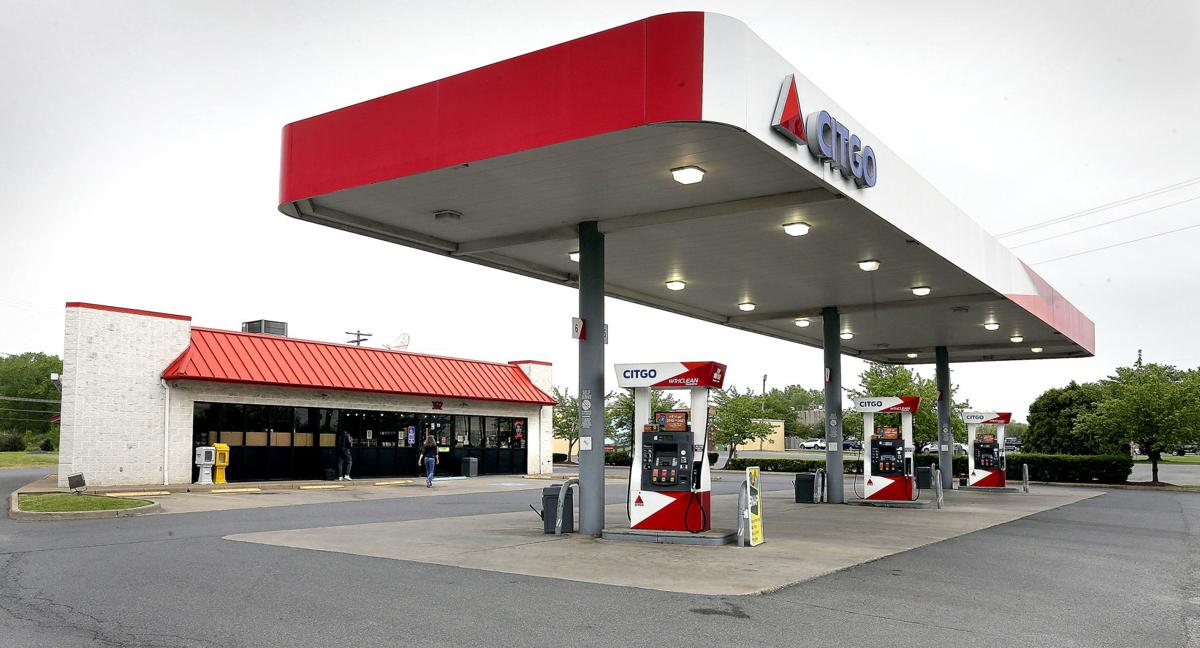 KERNSTOWN — A woman is believed to have fatally shot her husband before turning the gun on herself in a vehicle outside Bo’s Xpress on Wednesday night.

Deputies were called to the convenience store at 3612 Valley Pike (U.S. 11) about 10:30 p.m. by a Bo’s clerk, according to Lt. Warren W. Gosnell, Frederick County Sheriff’s Office spokesman. The clerk told police that the woman, who Gosnell identified as 51-year-old Sheila Pelly of Strasburg, entered the store wearing bloody clothing and carrying a pistol. Pelly reportedly told the clerk that she had just killed her husband, who authorities identified as 54-year-old Richard Pelly of Strasburg, and planned to take her own life.

The clerk said Pelly then left the store and got into the passenger side of a Jeep. Gosnell said Richard Pelly was found dead behind the wheel.

According to Gosnell, deputies never heard any shots, so it’s believed Sheila Pelly killed herself before they arrived. SWAT team members found the Pellys in the vehicle after calling out to them but getting no response. A Ford SUV found parked next to the Jeep was registered to the Pellys, and authorities believe the couple met at Bo’s before the killings.

Naomi Alexander, a Bo’s clerk who lives across from the convenience store, said she finished her shift at 10 p.m. and came out of her home about 45 minutes later after hearing voices and seeing police lights. She said several deputies were parked by the gas pumps and one kept calling to Sheila Pelly in the Jeep over his cruiser’s loudspeaker for about an hour.

“He kept trying to get her to get out of the car, but she never responded,” said Alexander, who called her co-worker in the store to see if she was alright. Alexander said the clerk told her that a woman came into the business with blood on her face and said she had just shot her husband.

“It’s sad to take your own life,” Alexander said. “Or anybody else’s. It isn’t what God intended.”

The Pellys married in 2014, according to Shenandoah Circuit Court records. A year earlier, they moved into a home at 524 Stonewall St. in Strasburg, property records indicate.

Neighbors said there were no signs of tension between the Pellys and that they didn’t have any children together. Neighbor Brian Webster said he often saw the Pellys leaving for work. Webster didn’t know where Sheila Pelly worked, but he said Richard Pelly was a warehouse worker at the Ford Motor Co. distribution center on Shady Elm Road in Frederick County. The center is about a mile away from Bo’s.

Webster, who moved into his home in 2015, said he sometimes saw Sheila Pelly walking one of the couple’s two dogs, but didn’t speak to her much other than to say hello.

He described Richard Pelly as a friendly person and said they frequently made small talk while mowing their lawns.

Webster said he last saw Richard Pelly on Sunday while the two were mowing their lawns and Pelly gave no indication of marital strife. “When we were talking it seemed like everything was hunky dory,” Webster said.

Neighbor Kenneth Beasley, who moved into his home in 2013, also said he didn’t detect any tension between the Pellys.

He said Richard Pelly told him over the weekend that Sheila Pelly had called police on Friday to make a noise complaint about a neighbor, but Beasley said that was the only time he saw police at the home before the deaths.

Beasley said Richard Pelly seemed fine when he saw him mowing his lawn Sunday. “He was a great guy,” Beasley said.

A man at the Pellys’ home on Thursday who identified himself as Sheila Pelly’s stepfather wouldn’t comment on the apparent mariticide.

While murder-suicides typically involve intimate partners, mariticides are rare, according to the National Coalition Against Domestic Violence.

About 72% of annual murder-suicides in the U.S. involve intimate partners, but just 6% involve women killing men, according to the center which analyzed Bureau of Justice Statistics numbers.