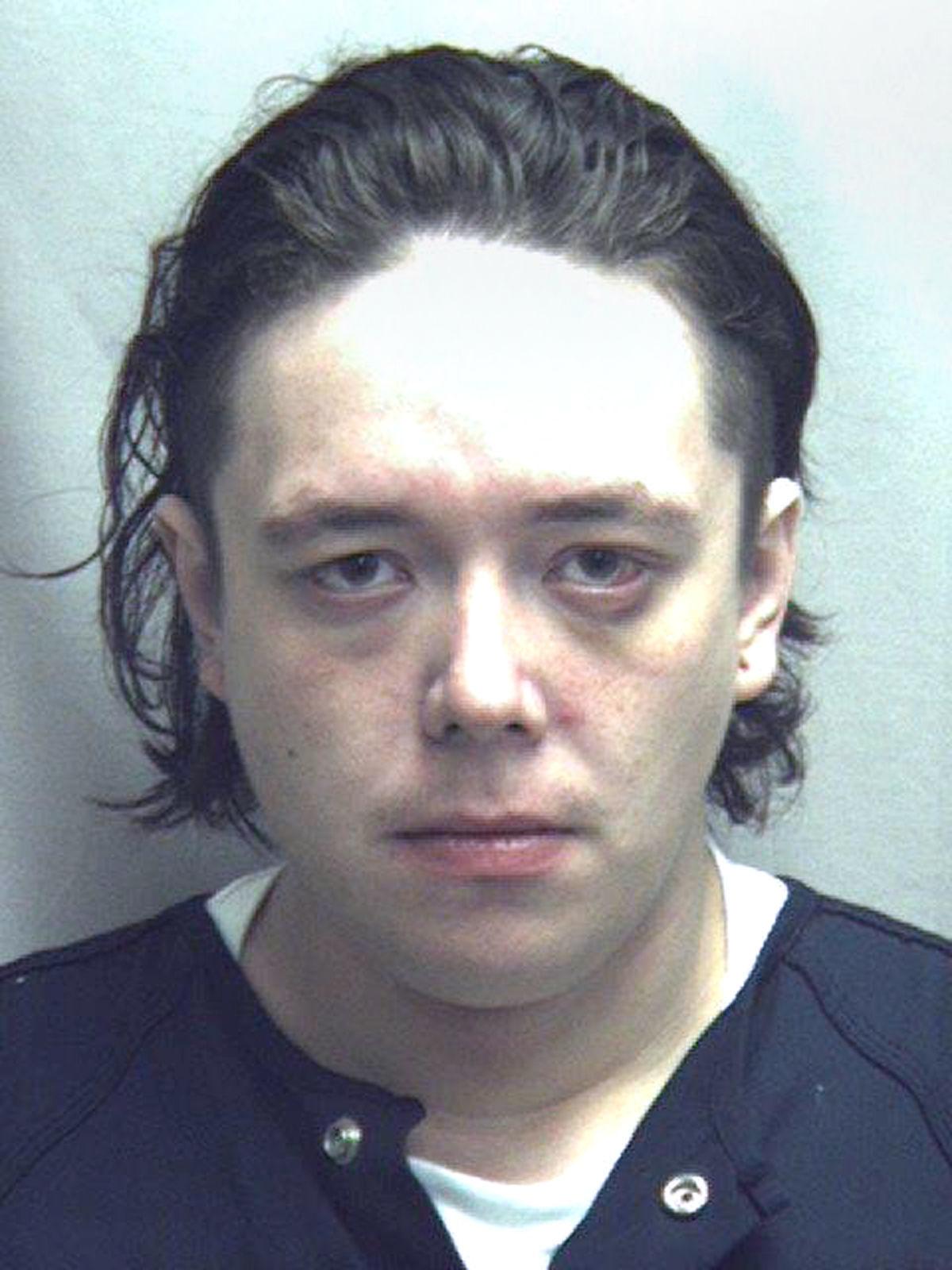 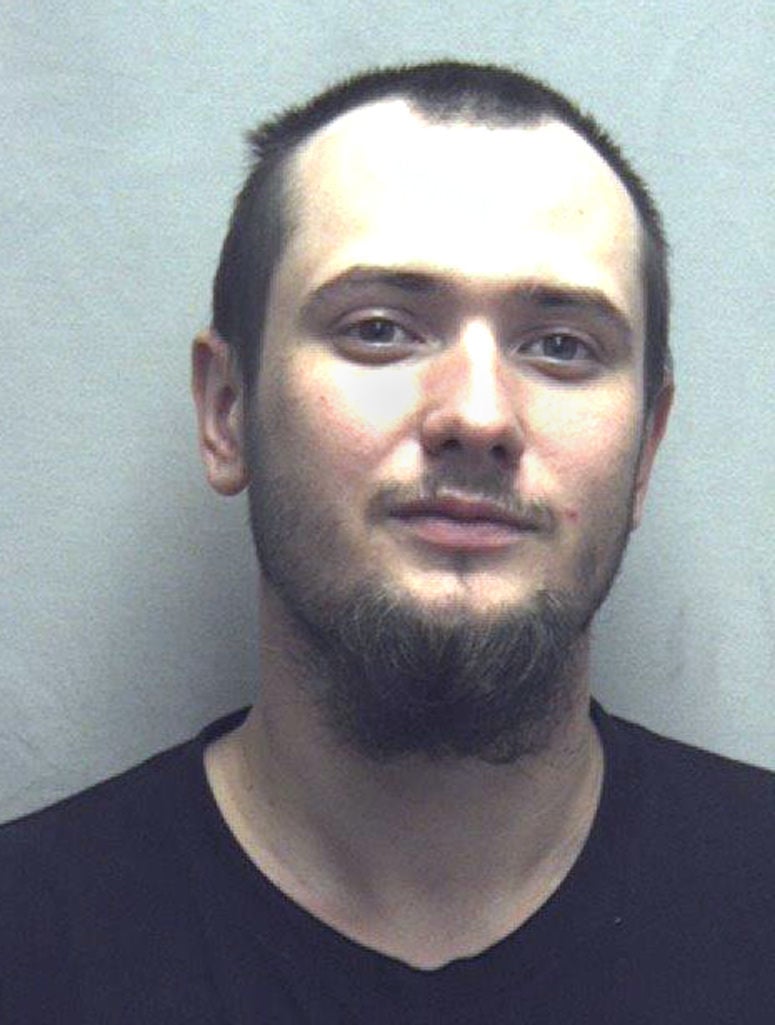 WINCHESTER — A Stephens City man and a Marysville, W.Va., man have admitted to severely beating two men and kidnapping and stabbing one of them.

In a plea bargain on Tuesday in Frederick County Circuit Court, Buddy Michael Moneymaker, 21, of the 100 block of Accomack Circle in Stephens City, pleaded no contest to two counts each of aggravated malicious wounding, shooting or stabbing in commission of a felony, abduction by force and one count each of assault and battery and conspiracy to commit abduction.

The attack occurred on June 12, 2018, at a campground off Squirrel Lane in Stephens City, where Dakota Michale Leary and Christopher Robinson Jr. were sleeping in a tent about 6:15 a.m. Leary was stabbed in the back by Moneymaker before being kidnapped.

Leary and Robinson, both 22, were beaten with baseball bats and brass knuckles at the campsite. Moneymaker tied a rope around Robinson’s neck and choked him until he briefly passed out. Robinson said he heard Quinet say Leary was being taken away.

Cage asked Moneymaker to bring Leary to Harrisonburg, where Cage was staying at the time, and Moneymaker recruited Quinet to help him, Robbins said. Moneymaker told police that he was on methamphetamine at the time, which he said Quinet supplied him with. Phyllis Moneymaker, Moneymaker’s grandmother, said in an interview after the hearing that her grandson had been up for several days before the attack due to the meth.

“He’s not a violent person,” she said. “He was messed up on drugs.”

Leary, who said at a probable cause hearing in December that he thought he was going to die, was duct-taped and put on the floorboard of a truck. Moneymaker and Quinet then dumped him by a road in Harrisonburg.

At the December hearing, Leary and Robinson both displayed scars from the assault. Police said Robinson was in the wrong place at the wrong time when the attack occurred. According to Robbins, they suffered “significant and permanent physical impairment,” the legal definition for an aggravated malicious wounding charge.

But defense attorney David L. Hensley, who represented Moneymaker, said he didn’t believe Robinson’s injuries met the standard, which he said lacks specifics. “It’s a total gray area,” he said after the hearing.

Moneymaker and Quinet are scheduled to be sentenced on Oct. 15. No agreement has been reached on sentencing recommendations, according to Robbins and Hensley.

Moneymaker and Quinet didn’t enter pleas in exchange for testifying against Cage to get lighter punishment, Robbins said. However, if they do cooperate, they would have the right to ask for leniency when sentenced, he noted.

“They’re basically just throwing all their cards on the table and hoping something good will come of it, but they haven’t been promised anything by anyone,” Robbins said. “They’re going totally on faith.”

They should remain in the the for the rest of their lives.