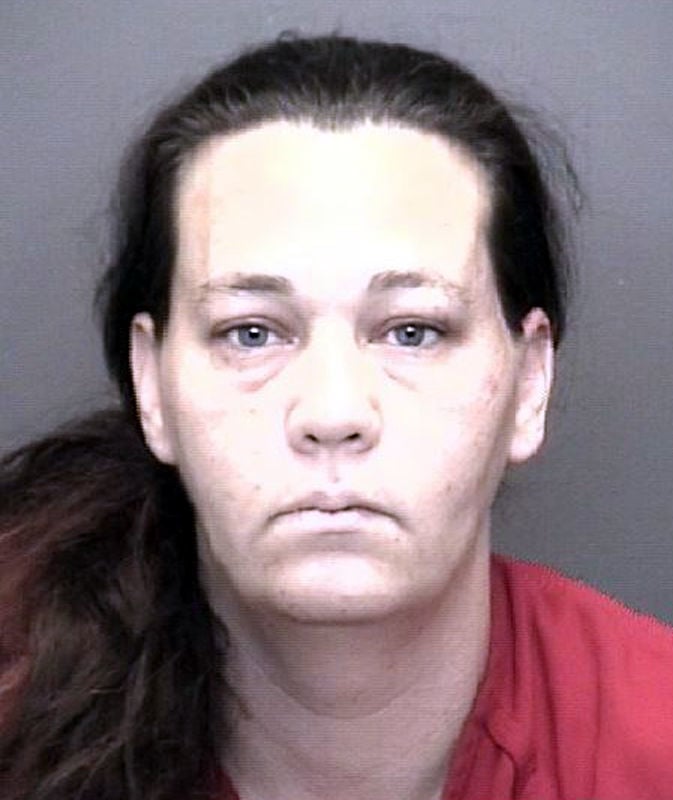 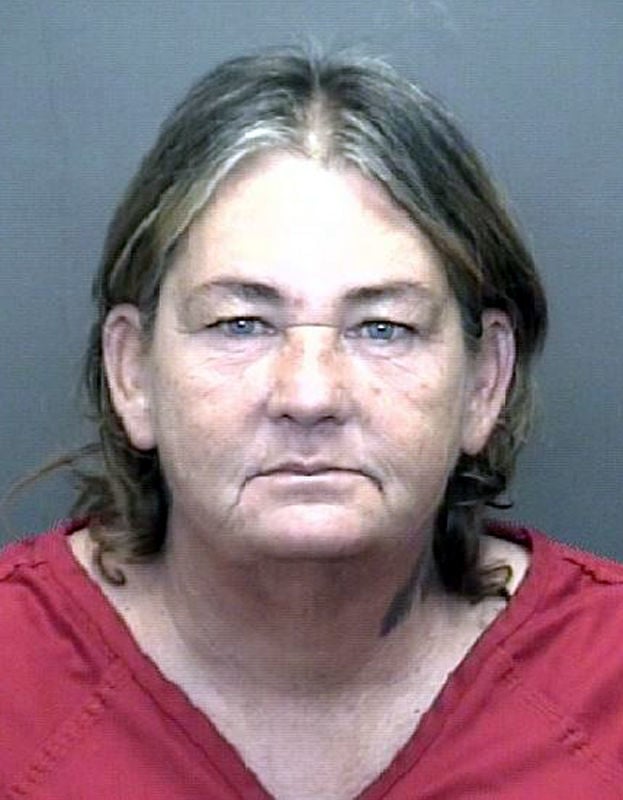 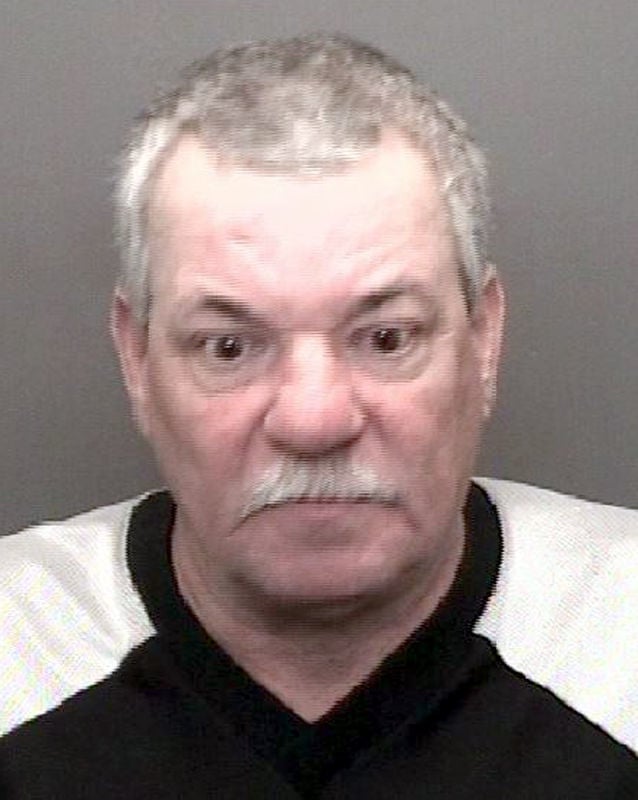 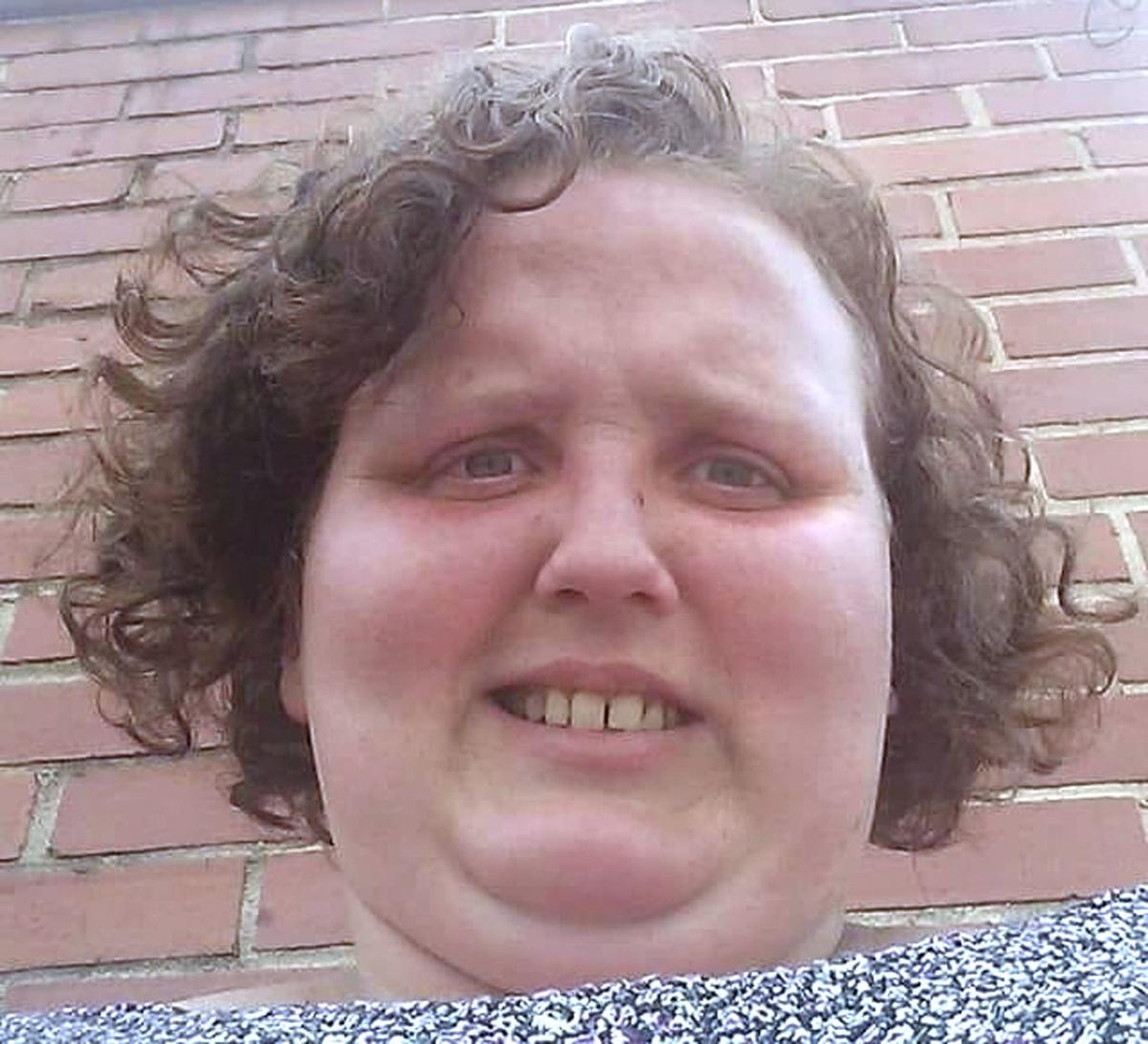 It is difficult for Devin Ray to contemplate the fate of former Winchester resident and homicide victim Evonne Marie Pullen.

Ray, Winchester Rescue Mission associate director, remembers Pullen as a quiet, friendly woman who stayed at the Salvation Army and ate dinners at the mission when she was homeless.

“I know she had some challenges, but she was a sweet person,” he said. “What happened there is just indescribably horrific.”

Responding to a tip, police found Pullen’s body early Monday morning wrapped in a plastic tarp and buried under the garage floor of a home, according to the Evansville Courier & Press, which cited details from an arrest affidavit. Angela Paul, who lived in the home with her mother and Anderson until May, confessed to killing Pullen. The affidavit said Paul told police she had been hitting Pullen for weeks before her death and that she and her mother buried the badly beaten Pullen.

Angela Paul and Pullen moved to Evansville in September of last year to live with Joan Paul, according to the affidavit, which said that was the last time Pullen’s family saw her. The family reported Pullen missing in July.

Karla Pullen, Evonne Pullen’s great aunt, said her niece grew up in Rappahannock and moved to Winchester in 2012 after living in Front Royal. She said Pullen is the mother of two young sons and a daughter.

Karla Pullen said she last communicated with her niece in May of last year, when Evonne Pullen called her. She was unaware that her niece moved to Evansville.

Paul, 32, briefly stayed at the mission’s women’s home, known as The Stone House for Women, shortly after it opened in February of last year, according to the Rev. Brandan Thomas, mission executive director. He said she was asked to leave within two weeks of moving in for being disruptive.

“She wasn’t following the rules, “ Thomas said. “She was creating havoc for the other ladies in the house.”

Ray said he dealt with Paul when she ate meals at the mission and described her as manipulative and volatile.

“She was a challenge to work with,” he said. “She could be rude at times.”

Paul had been the “payee” for Social Security disability checks for Pullen, who was mentally disabled, according to the affidavit. The charging documents said Pullen was a dependent under the care of Angela Paul.

Ray, who was homeless until becoming associate director in 2014, said he has seen people receiving Social Security disability payments like Pullen be abused. He believes there needs to be more oversight by the Social Security Administration to protect them.

“It seems to me there should be better due diligence done in terms of assigning payees to people,” Ray said. “Unfortunately, people get taken advantage of. Particularly the most vulnerable. It’s really, really sad. I find it despicable.”

Karla Pullen described her niece as gentle and kind and said she hopes that Alexander and the Pauls receive maximum penalties, if convicted. She said some details of the killing are unbearable for family members to live with.

“I’ve had police officers say they’ve had to remove the dead bodies of children and it wasn’t as bad as this,” Pullen said. “I just really want Evonne to have a voice now. She didn’t have a voice for so long and so many people let her down and I don’t want her let down again.”