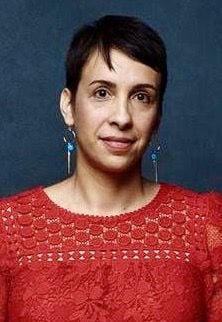 Danielle Bostick is the Republican candidate for mayor of Winchester. 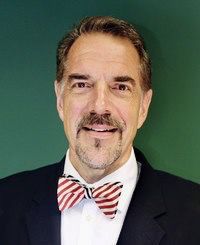 Incumbent Les Veach is the Republican candidate for the Ward 1 seat on Winchester's City Council. 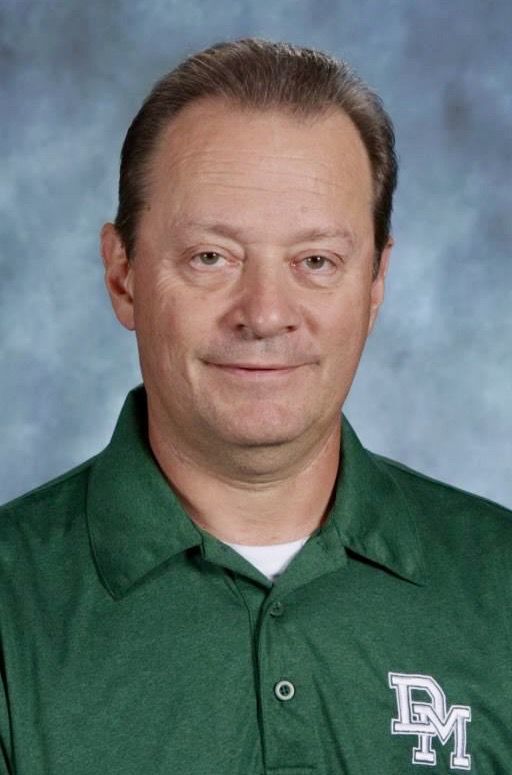 Tim Mondell is the Republican candidate for the Ward 2 seat on Winchester's City Council.

Incumbent Corey Sullivan is the Republican candidate for the Ward 3 seat on Winchester's City Council. 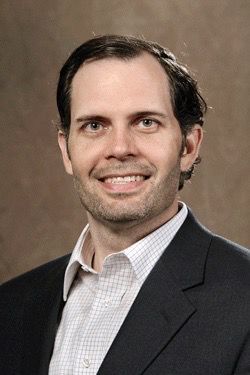 Incumbent John Willingham is the Republican candidate for the Ward 4 seat on Winchester's City Council.

WINCHESTER — The Winchester Republican Committee has unveiled its full slate of City Council candidates for the Nov. 3 general election.

"As Winchester looks to recover from the impact of COVID-19, all five candidates recognize the importance of a city government committed to transparency, honesty and integrity," Winchester Republican Committee Chairman Robert "Bob" Hess said in a media release issued Thursday night.

Veach and Sullivan both said they are committed to keeping Winchester strong during and after the coronavirus pandemic, and Willingham said his financial background and experience with municipal budgets will be crucial as the city is tasked with funding operations during a recession triggered by COVID-19.

Bostick said she and her husband, Dan, moved to Winchester a few years ago after he retired from the U.S. Army.

"When we finally had control over where we lived, we chose Winchester as the place to put down roots and finish raising our children," Bostick said in the release. "I am committed to doing right by the people of Winchester and restoring transparency to City Hall."

Mondell, who has lived in Ward 2 for 26 years, said he is eager to serve the community beyond his classroom.

"I want to work to bring services like banks and restaurants within walking distance of the neighborhoods in the North End," Mondell said in the release. "I will work to ensure a bright future for my family, neighbors and community."

Republicans hope to reclaim a majority of City Council's nine seats in the Nov. 3 election. Democrats won a 5-4 majority in the 2018 general election — the first time that had happened since 1980. Democrats also hold all three of council’s executive positions: president (Smith), vice president (Evan Clark) and vice mayor (Hill).

Also on the ballot this November will be four seats on the Winchester School Board, which is transforming from an appointed body to one whose members are elected. So far, only one person — Ward 1 incumbent Mike Birchenough — has filed campaign paperwork with the Winchester Voter Registrar's Office. School Board candidates are not affiliated with political parties.

The entire council should go. They failed to handle any complaints regarding Eden Freeman's conduct when she will here. She cost the city $45,000 for the Fire Department Safety Study when it could have been FREE. She harassed Chief Garrett and put him on an extended probation. However that was not put in writing. So our Interim City Manager just continued Garretts probation on what Eden told her. Les Veach knows the entire story concerning Chief Garrett and Eden Freeman. He also along with other members of Council know there have been questions regarding where Mayor John David Smith actually lives. But will Les Veach and the others come forward and spill what they know? NO because they are the typical politician. They vote NO once in a while and they tell you what you want to hear, but do what they want. If Mr. Veach were to actually come forward and tell the Citizens what he knows, it would blow the lid off City Council. But will he? No because being on City Council is more important than doing the right thing because it might cost you an election. I'd rather vote for a candidate that stands up as a whistle blower, and announces they know what "wrongdoings" are happening on City Council because they have been part of it. At least then I would know I had a candidate that might actually listen to what I had to say and wanted for the City of Winchester.

Our Fire and Rescue Department has major problems. Chief Garrett is the person to lead the department through these difficult times and into the future. Instead he has been forced to resign before he is ruined emotionally, spiritually and professionally. Les Veach had the power to bring City Hall, Eden Freeman and City Council out to the public, but he refuses to do so. Mr. Veach made us all feel he was supportive of the Fire and Rescue Department. His actions speak louder and many of the words that came from his mouth ended up being lies. Ask your Council member about some audio tapes and see what they tell you. I'm sure they will deny knowing anything, but they all have a copy of them. The City of Winchester needs LEADERS, not FOLLOWERS. So think very hard on who you vote for come November. I know for sure I am voting for Danielle Bostick for Mayor. I feel she will do her very best to clean up our City Council and the wrong doings. She will bring back honor and integrity, and make sure everything the City and City Council does is transparent.

Wow, another "Staunton" movement in the works? Maybe people are starting to wake up to the fact that the Leftist agenda never seems to improve anything, particularly education and small business opportunity...

No city council incumbent other than Les Veach should be re-elected in the wake of the Eden Freeman rampage through the city. Non of the other incumbents had the backbone to stand up to the strong arm tactics of Freeman and the city government is now struggling due to the lack of leadership shown by the incumbents.

Let us see if people are willing to vote on the basis of leadership and not political party!!!

A "Staunton movement"? Explain, anonymous one.