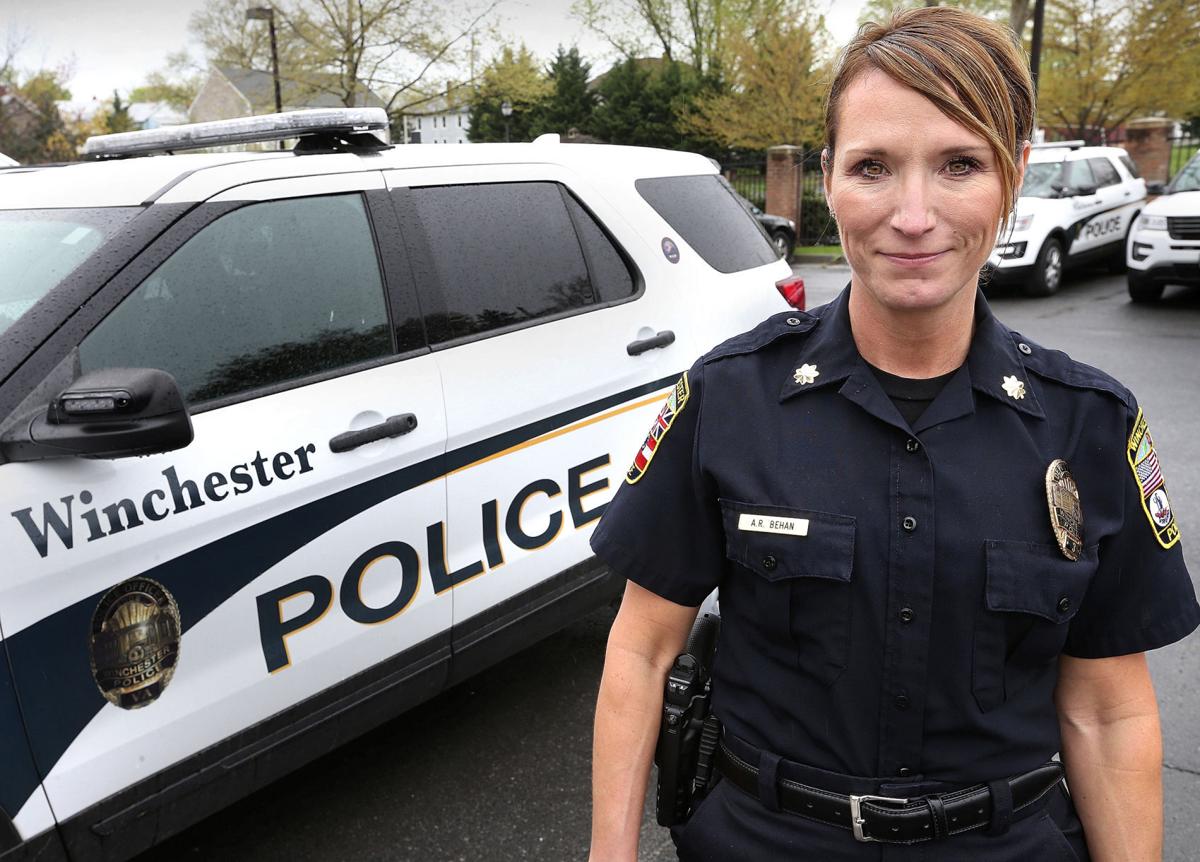 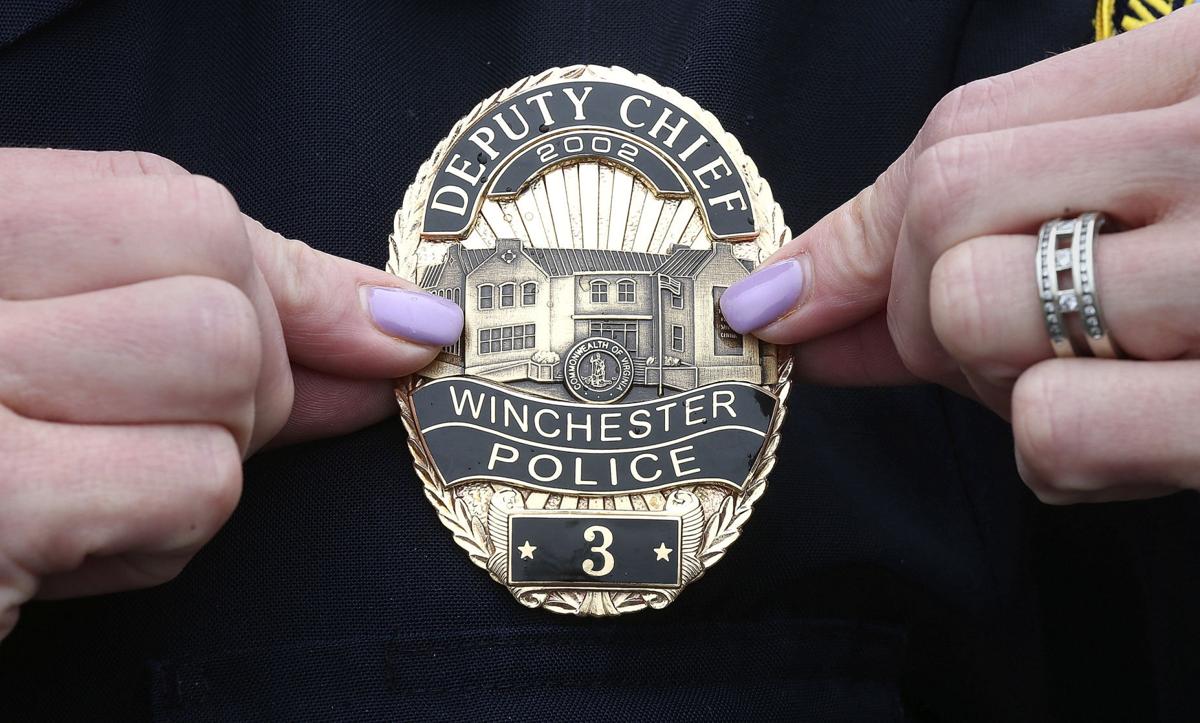 WINCHESTER — A longtime officer has been promoted from captain to deputy chief as part of a Winchester Police Department command realignment.

Amanda R. Behan assumed her new duties this week. The 45-year-old Behan was hired in 2001. She was a patrolwoman and detective who worked in the General Investigations Division and was assigned to the Northwest Virginia Regional Drug and Gang Task Force before being promoted to sergeant in 2007. She was promoted to lieutenant in 2009 and worked in the administrative and patrol divisions as well as the Office of Professional Standards. The latter job included accreditation, community outreach, internal investigations, media relations — including serving as department spokeswoman — policy redevelopment and recruitment.

Last year, Behan was promoted to captain, overseeing the Crime Analysis Program, Criminal Investigations Division and general and special investigations units while continuing to serve as spokeswoman. In her new role, Behan will continue overseeing crime analysis and CID as well as the Civil Disturbance Unit and Patrol Division. She will also oversee the police dog program, school resource officers and the SWAT team.

Behan said she’ll rely on her organizational skills and work ethic to juggle and delegate responsibilities in the 71-officer department. Behan, who has put a premium on good community relations during her career, said the promotion comes at a difficult time for policing in America. High-profile instances of police misconduct have led to growing public anger and mistrust and increased calls for greater accountability and reforms. She said it’s critical to have departmental leaders with positive attitudes who can keep officers focused on their primary responsibility.

“And that is keeping the community safe. That’s why I decided to take this on,” Behan said. “Because I care about the men and women of the department and the community and making sure we can continue to maintain that great community trust that we have here and not what some of our other law enforcement counterparts are facing.”

“She’s been a true leader in the community and within the department navigating us through these difficult times in policing,” he said. “And also making sure our officers and all of our staff here in the WPD are remaining positive and keeping their eyes on the mission of making sure we continue to strive to be the best police department we can be.”

Behan, a wife and mother of two, is the second woman to be appointed deputy chief in the department’s 200-year history. The other is Deputy Chief Kelly S. Rice. She will have administrative responsibilities including overseeing accreditation, and the department’s $9.3 million annual budget, as well as the Emergency Communications Center, Freedom of Information Act requests, policy and professional standards, recruiting and training and technology.

Piper said Rice, hired in 1995, plans to retire later this year. Behan’s promotion will allow her to absorb some of Rice’s institutional knowledge. Piper said the realignment is similar to what the Winchester Fire and Rescue Department did last year when it switched from one deputy chief to two assistant chiefs. Piper said his department’s switch is designed to streamline administration and operations.

He said it will also allow for more community outreach. “As we, hopefully, come out of this COVID-19 pandemic there will be some great opportunities for me and for the deputy chiefs to get out in the community and listen to and engage more with our community.”

So what's Piper going to do? I hope she got over her fear of touching dead bodies! There are other officers more qualified who should have been promoted to that position. Considering what's happening in this country it doesn't surprise me.