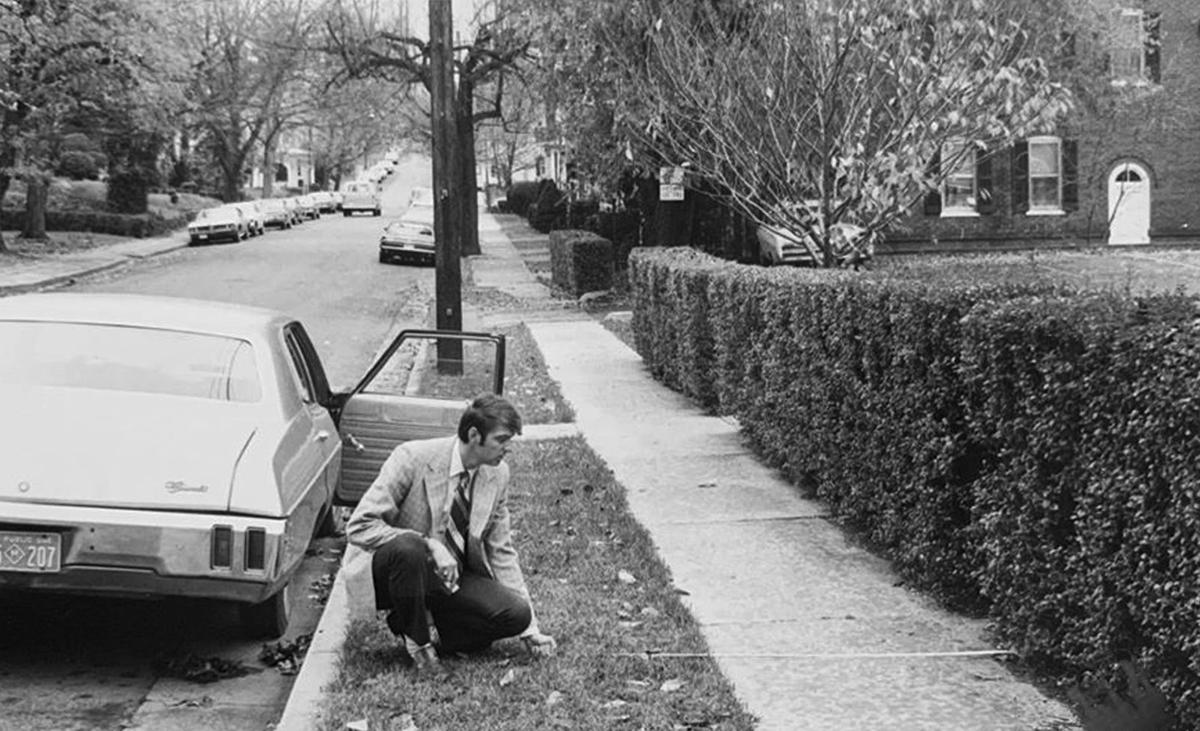 A detective looks for evidence on Peyton Street, where Lenna Mae Tuttle Robinson was found after she was attacked. 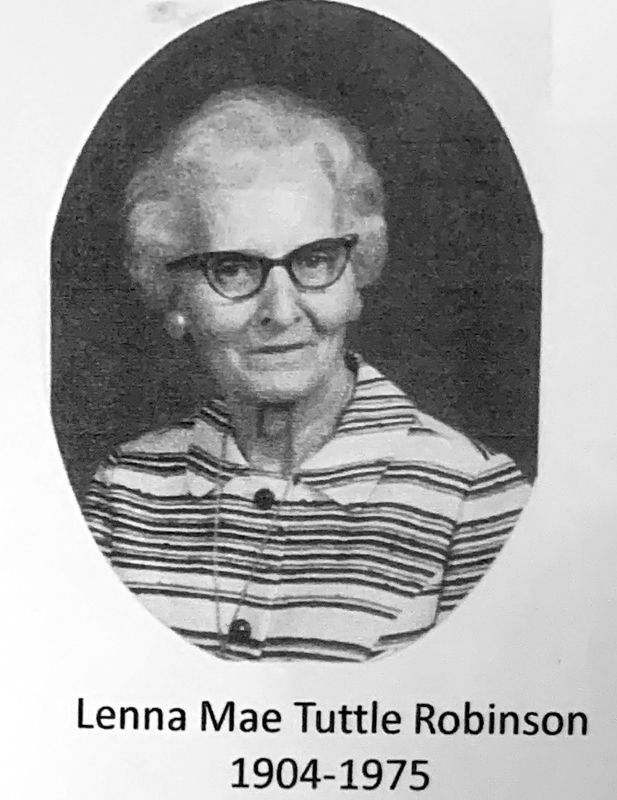 Lenna Mae Tuttle Robinson was killed in an apparent street robbery in Winchester in 1975. She was 71 years old. Her homicide is the subject of “Defrost,” a nine-part Winchester Police Department podcast.

A detective looks for evidence on Peyton Street, where Lenna Mae Tuttle Robinson was found after she was attacked.

Lenna Mae Tuttle Robinson was killed in an apparent street robbery in Winchester in 1975. She was 71 years old. Her homicide is the subject of “Defrost,” a nine-part Winchester Police Department podcast.

WINCHESTER — Police are seeking leads in a 1975 murder investigation that is the subject of a Winchester Police Department podcast.

Lenna Mae Tuttle Robinson, 71, was found beaten and unconscious on the sidewalk near her car on Peyton Street on Nov. 11, 1975. She died at Winchester Memorial Hospital — now known as Winchester Medical Center — four days later. Police believe Robinson, who was carrying packages after Christmas shopping, was robbed.

Robinson’s purse was found in February of 1976 on the 15-foot tall roof of what is now All Points Countertop Inc. at 449 N. Cameron St. The Winchester Evening Star had reported on the missing purse a day before it was found, according to police spokeswoman and “Defrost” podcast host Lt. Amanda R. Behan. The purse has been sent to the Virginia Department of Forensic Science laboratory in Manassas for DNA testing, which wasn’t available in 1975.

Robinson, who was attacked from behind, was probably targeted because of the packages, Behan said. A witness reported seeing two men on Peyton Street run to a light-colored, four-door sedan around the time of the attack.

Behan said on Wednesday that the podcasts haven’t generated any leads yet, but she remains hopeful.

Podcast co-host and retired Winchester police Detective Craig Smith said on episode three of the nine-episode, monthly podcast that the passenger door to Robinson’s car was found open by police. Smith, an officer from 1993 until retiring in July, said it’s possible Robinson may have been bringing packages into her Peyton Street apartment and surprised the robbers when she returned to her car.

Behan is a fan of true crime podcasts, but emphasized in a news release that the point of the podcast is not entertainment, but to try to generate leads.

“Our mission is to bring the Robinson family closure and peace, and to find the perpetrator or perpetrators who committed this crime,” she said. “We feel that even 45 years later, someone knows something, and we need any and all information that we can get our hands on to solve this case.”

Robinson was the mother of three children.

Anyone with information on the 1975 murder of Lenna Mae Tuttle Robinson is asked to contact Lt. Amanda R. Behan at 540-545-4716 or amanda.Behan@winchesterva.gov. Anonymous tips can be made by calling Winchester/Frederick/Clarke Crime Solvers at 540-665-8477.

A life was taken. What is so funny about this? Shame, Shame!!!

Read it again. Out loud. Pay attention to every word

I agree people are sick thinking it is ok to put jokes on here. Prayers to this lady family. I hope the killer is caught.

I’m sure Hillary Clinton was this behind this murder as well.

nah, but she did eliminate the victim's emails...

I guess she wasn’t your mother or sister or aunt. May you reap what you sow. Both of you