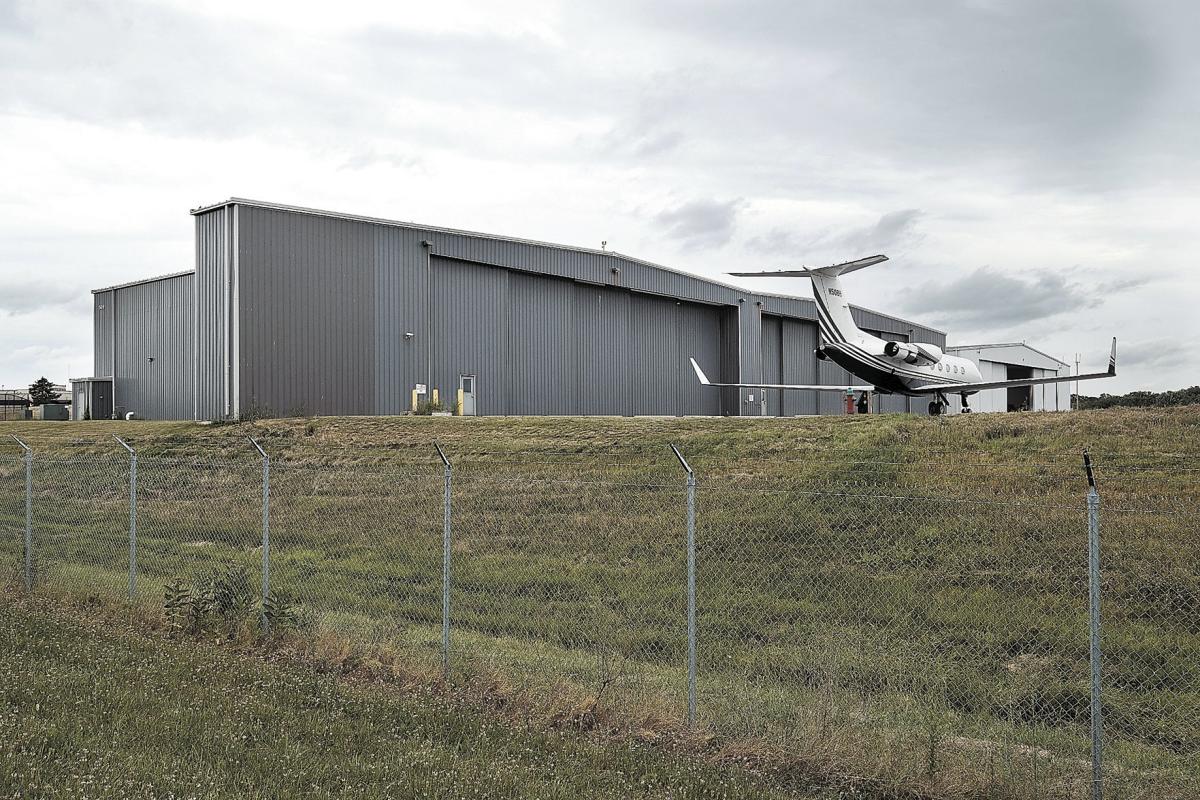 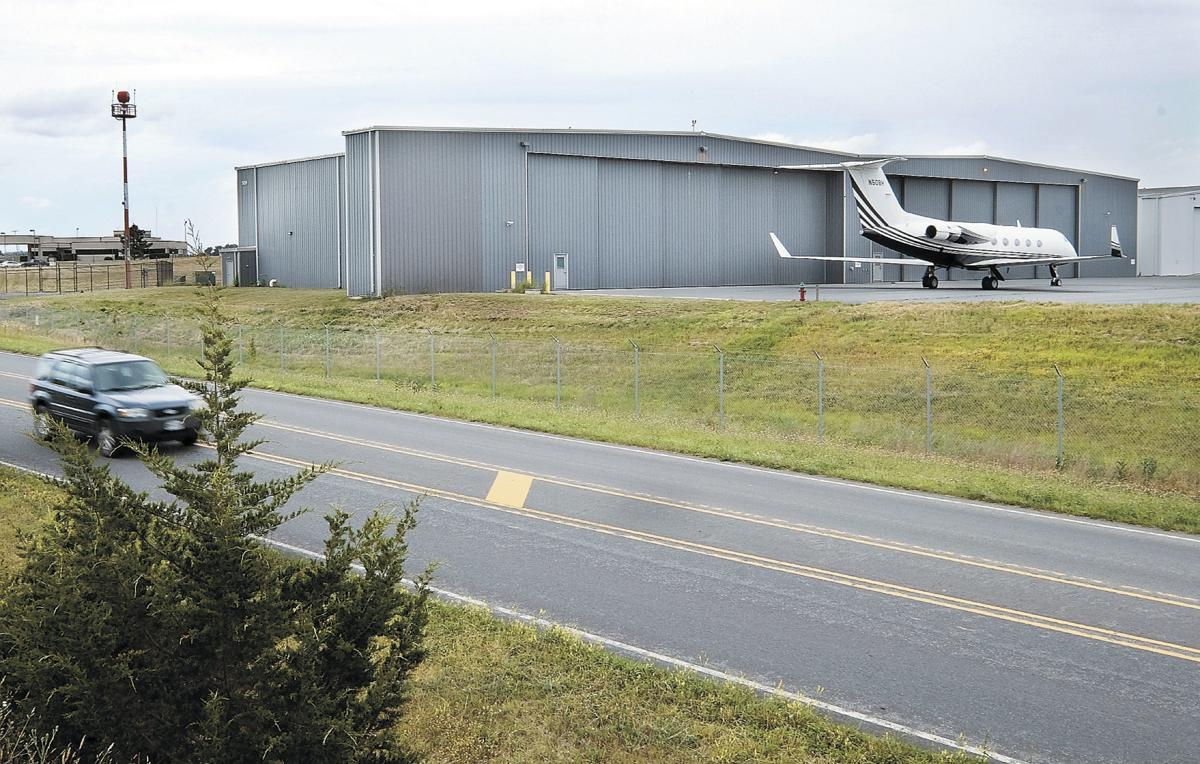 WINCHESTER — Winchester Regional Airport wants to purchase 31,000 square feet of hangar and office space to expand the types of aircraft it can house.

The authority on Thursday met in closed session to discuss the acquisition of real estate. Afterward, it approved a resolution to enter into a contract with Wells Fargo Bank, National Association to buy the former ProJet Aviation hangar at 509 Airport Road for $1.25 million. The hangar is 27,000 square feet, with an additional 4,100 square feet of office space, according to Winchester Regional Airport Director Nicholas Sabo.

For years, the airport leased the land on which the hangar sits to ProJet Aviation, an aircraft management and charter company now based in Leesburg. ProJet built the hangar and offices in 2007 for about $3.5 million.

ProJet Aviation CEO and founder Shye Gilad told The Star in 2016 that the company originally wanted to grow its business in the Winchester area, but that proved difficult, especially after the recession. ProJet moved to Leesburg in 2010 and continued to sublease the hangar to various aviation businesses for a few years.

The authority will have 60 days to study the land and hangar once the sales contract with Wells Fargo is executed, along with making a $10,000 deposit. This deposit will be refundable, should the airport not receive the loan or if the airport decides to terminate the contract prior to the completion of the study period.

I'd love to be able to fly out of Winchester, but it doesn't seem like there are any commercial flights. What is the airport mainly used for?