One of the shelters constructed in the homeless camp behind 706 Baker Lane where the body of Sarah Curran was found Thursday morning. Larry Lee Mullenax, 25, of no fixed address, has been arrested and charged with second degree murder in her death. 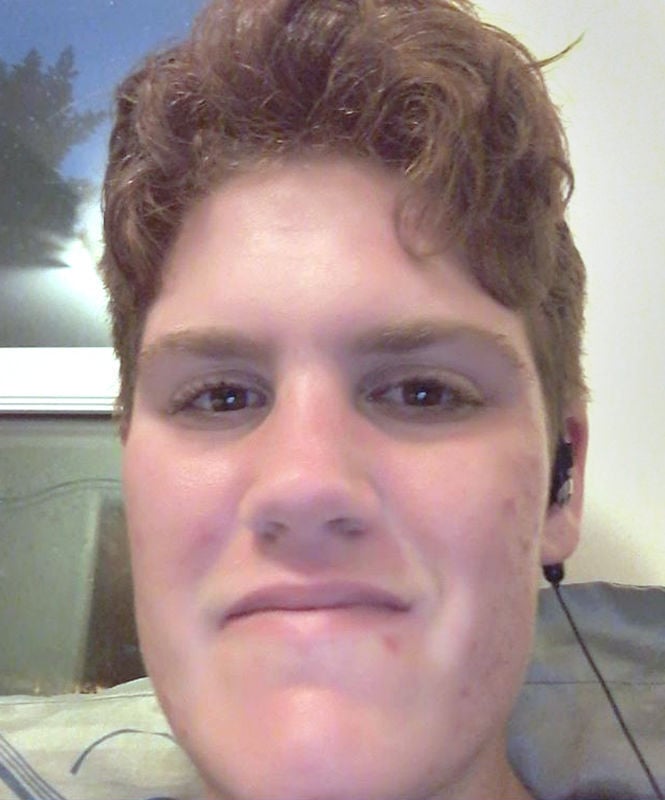 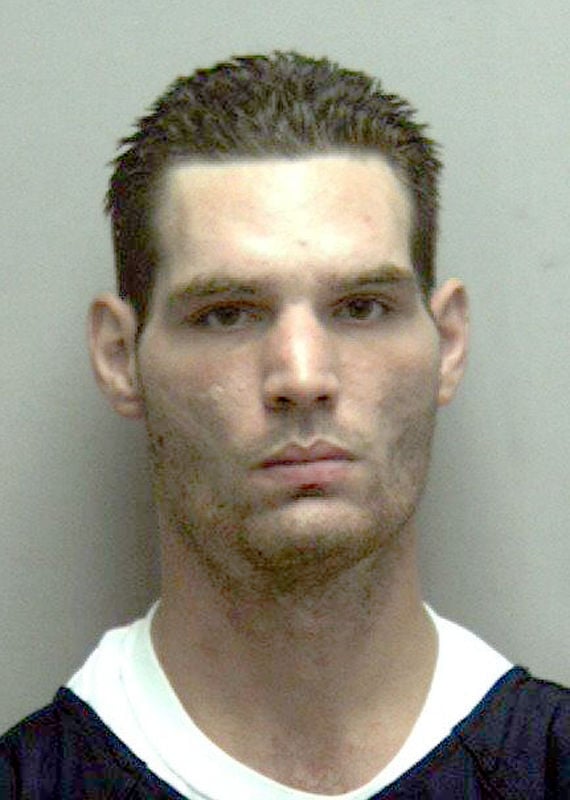 One of the shelters constructed in the homeless camp behind 706 Baker Lane where the body of Sarah Curran was found Thursday morning. Larry Lee Mullenax, 25, of no fixed address, has been arrested and charged with second degree murder in her death.

WINCHESTER — A day after Sarah Curran was found murdered, her mother mourned her death, but also worried about Curran's friends and the family of the man accused of killing her.

"Sarah's now with God and she's in good hands," Debra McDonald, of Winchester, said on Friday. "We don't need to be making it harder for those who are already going to be having a rough time. Hopefully, they will learn from this experience if there is something to learn."

Curran, 22, was found at 9:24 a.m. Thursday at a homeless encampment behind the 700 block of Baker Lane in Frederick County, according to the county Sheriff's Office. Winchester police had been searching for her since Wednesday after receiving a missing persons complaint.

Larry Lee Mullenax III, Curran's estranged boyfriend, was arrested on Thursday and charged with second-degree murder.  Mullenax confessed to "choking, attempting to drown, stabbing and bludgeoning" Curran with a rock, according to the criminal complaint written by Zachary A. Hawkins, a Sheriff's Office investigator.

The 25-year-old Mullenax, who is homeless, was being held without bond at the Northwestern Regional Adult Detention Center on Friday. He is due in Frederick County General District Court at 2:30 p.m. Aug. 11.

Police wouldn't give a motive for the killing, but three residents of the encampment said on Friday that Mullenax, Curran and another woman had been living in tents at the camp and frequently argued over Mullenax dating the other woman. Curran referenced problems in her relationship with Mullenax in a Facebook post on March 3. "Once again, my boyfriend has broken up with me and is now with someone new," Curran wrote.

Curran also wrote in March on Facebook that she was recovering from a mouth infection, which she was hospitalized for, and was depressed and homeless. "Homeless and in desperate need of a place for three people," she wrote.

Camp resident Sandra Luckenbaugh, who said she moved into the encampment in February, said she spoke to Curran a few times. Luckenbaugh described Curran as friendly and said Curran sometimes asked her for a cigarette or a bottle of water. "She didn't bother anybody," Lukenbaugh said.

In an Election Day interview with The Winchester Star in 2018, Curran said was voting for Jennifer Wexton, who won the 10th district congressional election, because Wexton supported expanding Medicaid through Obamacare while a state senator.

Curran said she depended on Obamacare, officially known as the Affordable Care Act, for medical coverage and didn't want to have to rely on going to emergency rooms. “Like everybody else, I have medical needs,” she said.

Curran, who grew up in Hershey, Pennsylvania, and moved to Winchester in 2010, was diagnosed with Asperger's syndrome as a child, according to McDonald. People with Asperger's, a mild form of autism, are often highly intelligent, but sometimes lack social skills and have trouble communicating.

However, McDonald described Curran as outgoing with a fiercely independent streak. She swam in the Special Olympics and rode on the Special Olympics float in the Shenandoah Apple Blossom Festival before graduating from Handley High School. McDonald said Curran was an animal lover who volunteered at the Frederick County Esther Boyd Animal Shelter.

Curran, who received Social Security disability payments, enjoyed traveling and had visited Florida, New York and Oklahoma since moving out of the family home in 2016.

Selene Medjahed-Schwethelm, who met Curran while they were both volunteering at CCAP in 2016, said Curran was very friendly and befriended her son who is a special needs child.

"She told me he was just having a bad day," Medjahed-Schwethelm said. "I kind of got it that she was very vulnerable."

McDonald also said she worried about Mullenax and other people taking advantage of her daughter's good nature and using her for her Social Security payments. She said she couldn't afford a court battle over custodial rights once her daughter became an adult.

"If you are not rich, then you have no way of managing your children," McDonald said. "Your children end up on the street or wherever the state puts them or fails to put them."

Although her daughter died violently, McDonald said she hopes Curran will be remembered for her sweetness and for trying to unite people.

Wow!!! WPD you really make yourselves look good in the public eye with your fake caring nonsense post on Facebook yet no search party bc it was a homeless person yet let it be someone of good standing or wealthy person

That's off Baker Lane? I thought it was Seattle or New York!