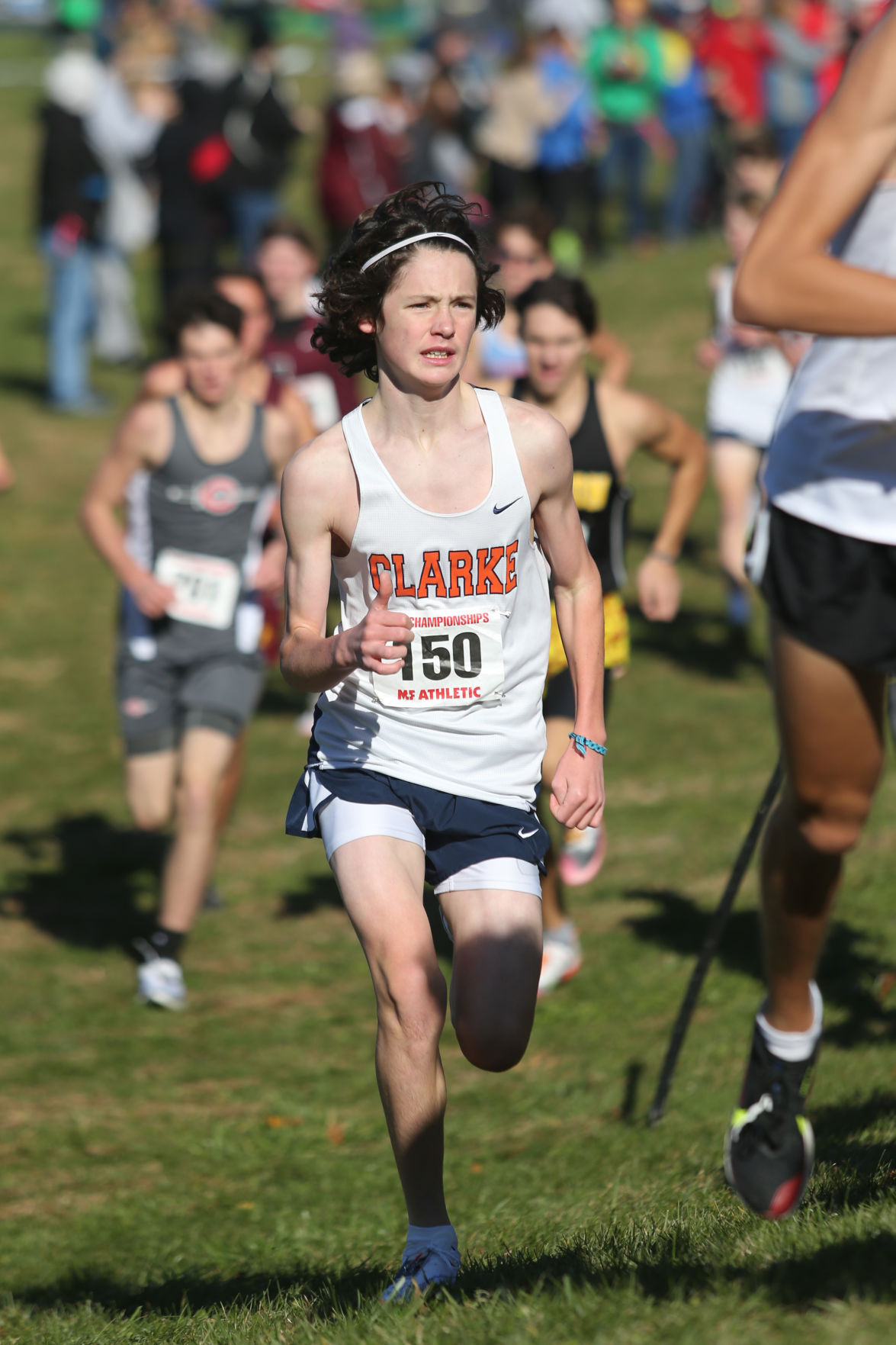 Clarke County sophomore Cal Beckett placed fifth to lead the Eagles to second as a team at Saturday’s Class 2 state meet at Green Hill Park in Salem. All five of Clarke County’s scoring runners were sophomores or freshmen. 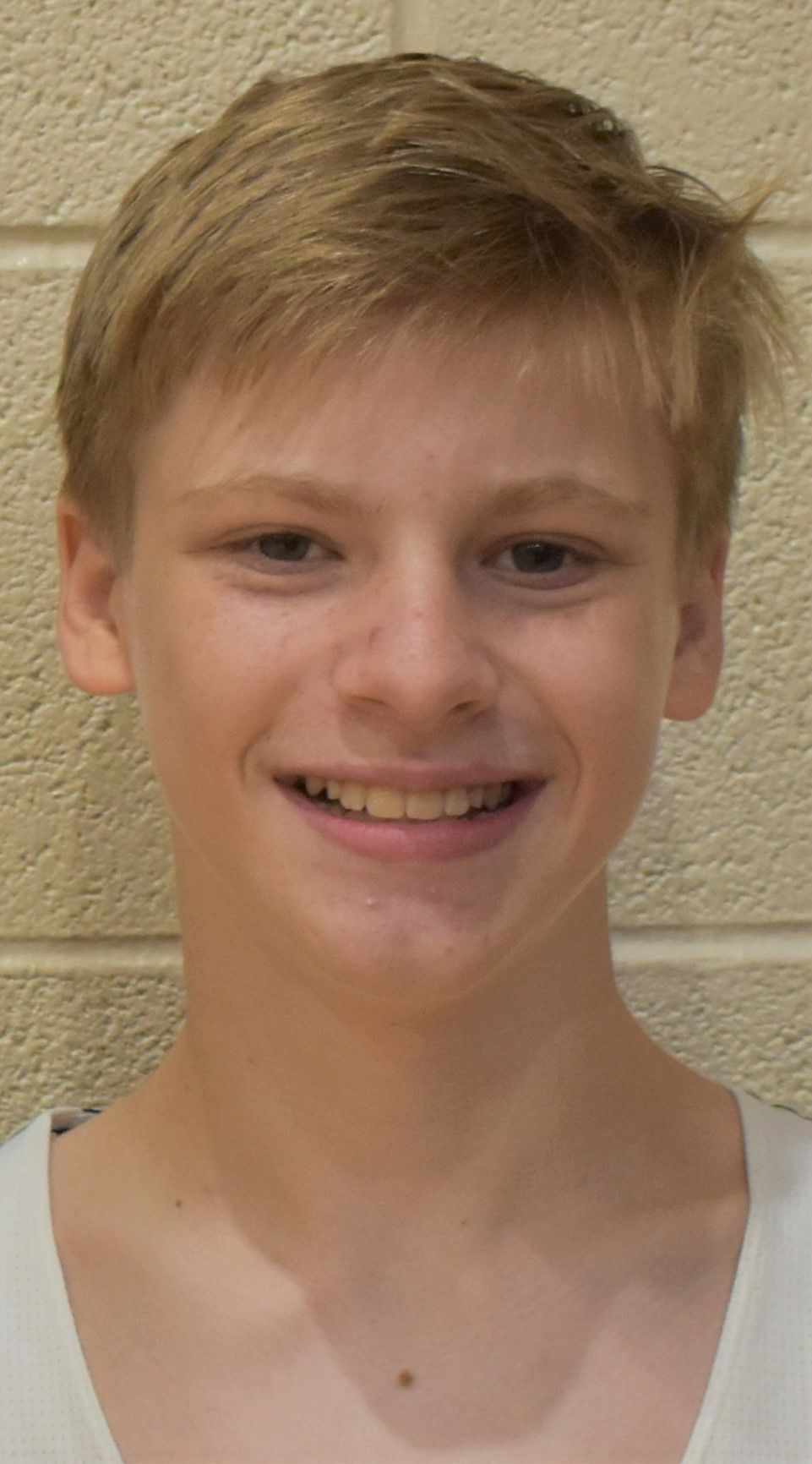 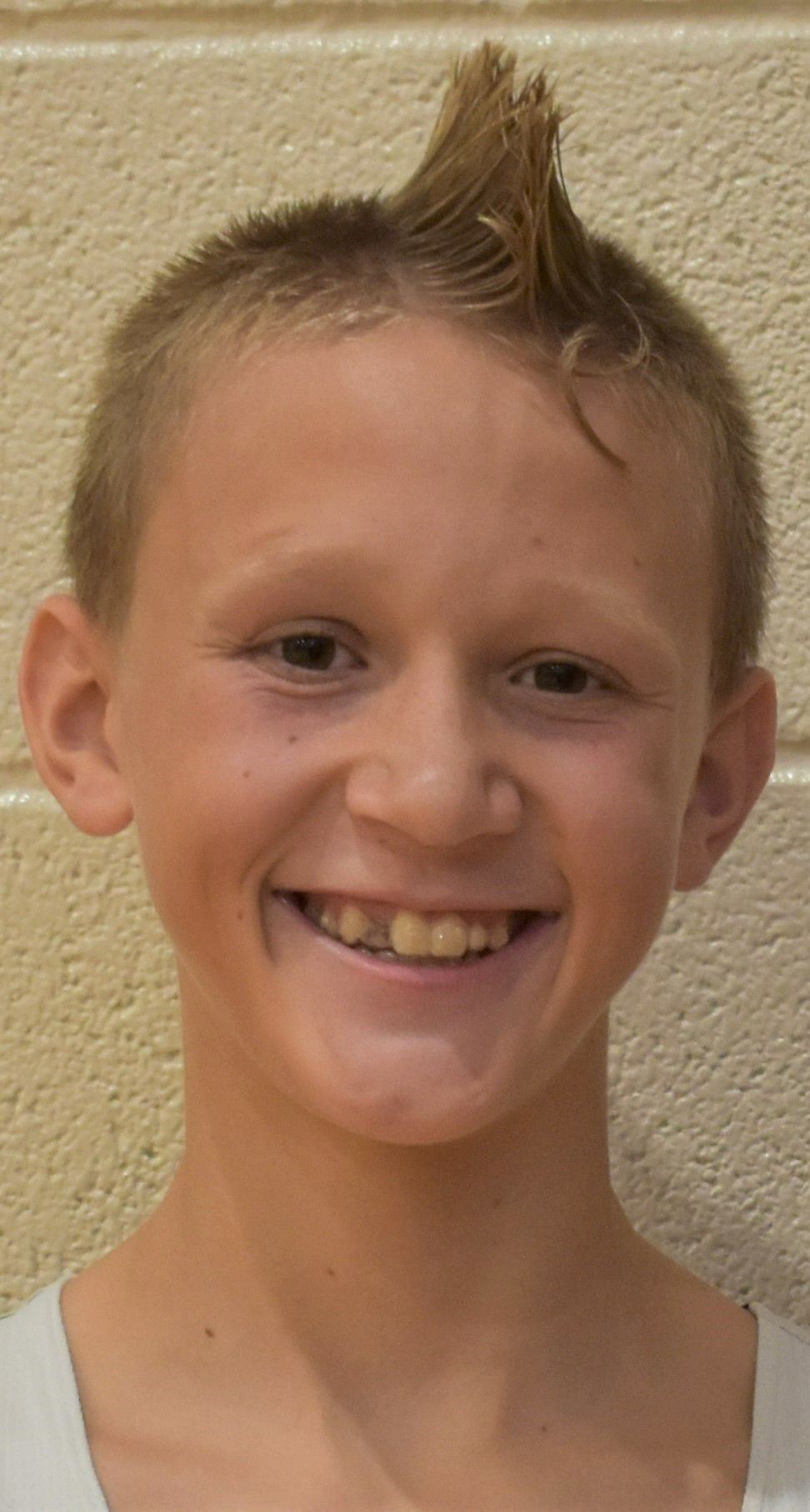 Teams that have been there before know how to deal with the pressure that comes with competing at the state level, and they know to attack the course.

If they haven’t been there before, teams sometimes can succeed if they have at least a significant number of seniors and juniors, who not only have a lot of racing knowledge but also are typically physically stronger and have more cardiovascular endurance than sophomores and freshmen.

On Saturday, the Clarke County boys’ cross country team proved that as long as you work hard and work together, age is just a number and experience is just a bonus.

In the program’s first appearance at the Class 2 state meet since 2015, the Eagles went home to Berryville with a trophy by placing second at Green Hill Park in Salem. It’s Clarke County’s highest state finish since winning the Group A title in 2009.

All five of their scoring runners were sophomores or freshmen. Of those five runners, four of them are in their first season on the team. Clarke County also had a senior and junior run on Saturday, but they were also first-time participants at the state meet. Clarke County hadn’t had an individual state qualifier since two seniors on the 2018 team and that was when the state meet was at Great Meadow.

If Clarke County’s runners felt any pressure, it didn’t show in their performances. Six of their seven runners achieved personal records as the Eagles scored 103 points to finish only behind Union, which scored 47. Union placed third at the state meet in the spring, and each of its top six runners on Saturday competed in that spring state meet.

Union’s performance shows how much experience can help. But in a phone interview, sophomore Cal Beckett thought the Eagles’ youth might have helped them in a way. They knew they had to work hard to compete with veteran teams.

“Obviously, getting beat by a senior who’s two years older than you or three years older than you, might seem hard,” said Beckett, a transfer from the Wakefield School. “But it’s important to recognize that in the years ahead, you’ll be the one winning that race. And we were still finishing in top places this year.”

Beckett and Colin Moran, the team’s lone senior, felt like the Eagles did a good job of pushing each other this year.

“We have some young runners who are dedicated and they’re willing to put their energy on the line,” said Moran. “During practices, we all tried our hardest. I felt pretty early on that we could probably get to states.”

Adding to the impressiveness of the achievement was that the Eagles had finished second to East Rockingham at both the Bull Run District meet (41-50) and the Region 2B meet (33-47), but they topped East Rock by one point on Saturday.

“East Rockingham was our target,” Clarke County head coach Jeff Webster said. “They didn’t lose to them by much at districts and regionals, so it sort of gave them hope that they were within their reach. To go down there and beat them was amazing, and they earned every bit of it.”

Moran said it meant a lot to see the Eagles perform so well on Saturday.

“I’m just proud of the team,” Moran said. “We ran as hard as we could and did the best that we could. It paid off, and the whole work we’ve put in over the season has paid off.”

It was an excellent day team-wise and individually for Beckett. He placed fifth in 17:09.1 to headline three All-State selections for Clarke County.

“I was very happy when I heard we got second,” Beckett said. “That’s a credit to our top runners and having a solid team all the way through.

“My initial goal [individually] was to place in the top 10. I realized halfway through I had a shot at making top 5, so I made that my goal. Due to the wind, the times were a little slower than what I would have wished, but it was a good time altogether.”

The rest of the state probably didn’t give much thought to the Clarke County boys’ program coming into this year, but they’ll have to now since the Eagles have one senior on a 17-boy roster. Union loses four of its top five runners. East Rockingham has a lot of youth as well, but it loses its top two runners from Saturday’s meet, including state runner-up George Austin III.